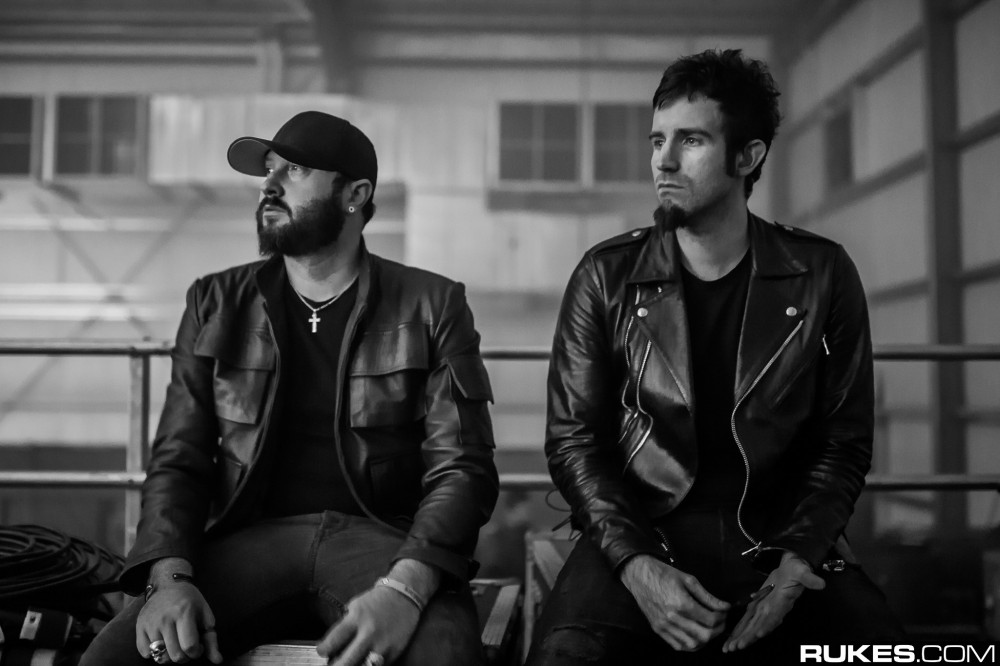 Ever since Rob Swire teased a new collaboration with Pegboard Nerds back in May, everyone has been anxiously awaiting news the ficial release. While Rob Swire has been busy working with Deadmau5 and releasing Pendulum’s new remix album The Reworks, the Pegboard Nerds gave everyone the first listen their much-anticipated song during Dreamhack Austin 2018.

While the song may have been played at another show, there’s no evidence supporting it. So without further adieu, stream Pegboard Nerds and Knife Party’s unreleased single below.