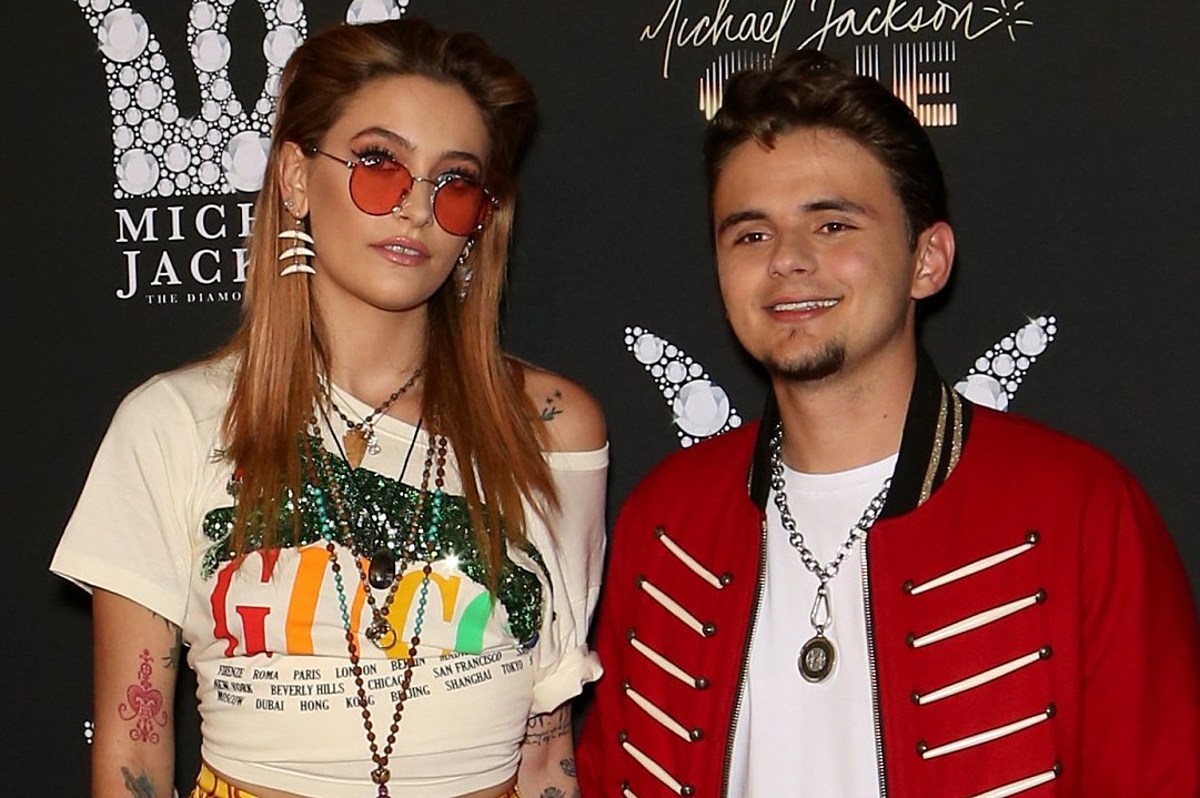 Paris Jackson is 23! Prince Jackson wished his little sister a happy birthday in a sweet letter and Paris returned the favor with a heartwarming video.

On Saturday (April 3), 24-year-old Prince paid tribute to his little sister via an Instagram post. Along with a sweet note, he posted images of the sibling duo hugging and another photo of the pair all dressed up.

“It’s crazy to think that you’re my lil sister @parisjackson. You’ve grown and learned so much and I couldn’t be prouder of the woman you are and the path you’re going down,” he began.

“I like these photos cause I think it shows our duality, the yin and the yang, I love you yabyab HAPPY BIRTHDAY!! Keep doin what you’re doin you’re so awesome and I hope you have a great day!!❤️❤️❤️🎊🎊” he concluded.

Meanwhile, Paris shared a video of Prince pushing her on a swing in their backyard.

“Big brother pushing me on the swing like the good ol’ days? Best birthday ever,” she wrote alongside a heart emoji. ‘Thank you to everyone for all the lovely bday wishes.”

Paris was gifted with a video from none other than Jack Black! He explained in the video that was later posted to her Instagram Story that they shared a mutual friend, Cara Delevingne, who asked him to make the video to surprise her for her big day. “OMG,” she captioned the shoutout video.