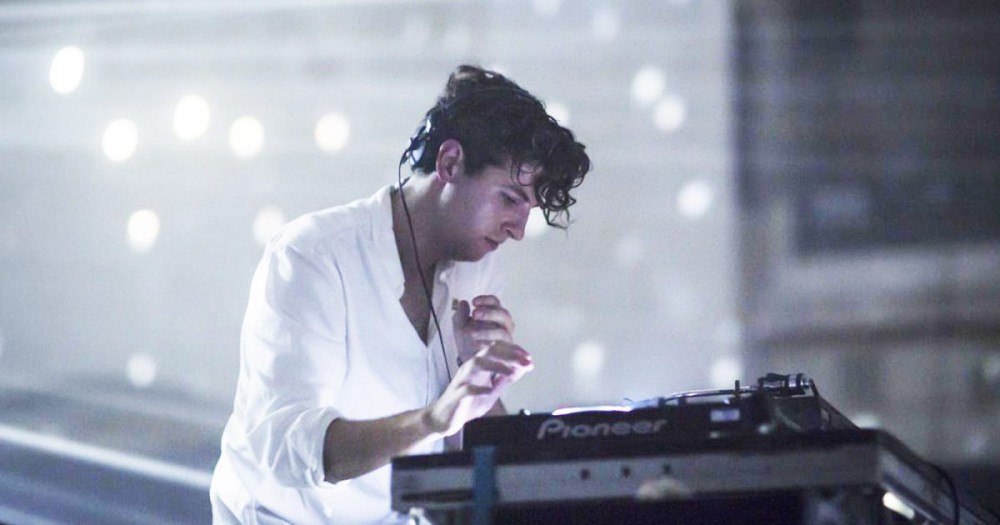 Those in Sydney on the weekend would have been very aware that international heavy hitters The XX were in town finishing up an Australian tour playing a hefty show in the grassy fields The Domain. What was slightly more under the radar was an after-party at a secret location in a unused bunker outside the city, running until the early morning with some the band and friends that included Jamie XX, Romy and more hitting the decks – to say a good time was had would be an understatement!

While the actual free party went f without a hitch with plenty very happy punters dancing along to a mix disco, dancehall and afro-beat until the sunrise something sinister happened at the end with a thief or thieves making f with decks, lights and a mixer with a total worth around $6000 gear being pinched that has left promoter heavily out pocket.

Basically, promoters put themselves out there for a free party with international DJs at a seriously fun location and a reminder that Sydney can still kick it and a deadbeat thought it wise to steal a bunch the gear. Not cool…

In an effort to recoup some the costs not only the gear but the effort in lugging it KILOMETRES to the location you can send a few dollars to helps smooth the pain, check out a post on the event page  (will update with a gundme shortly).

Check out some pretty loose pics below from the night!