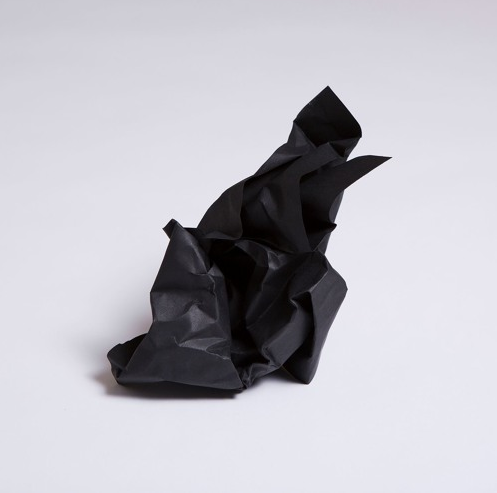 The first thing that drew me into “Close” by OTR featuring Kai Straw was the single artwork. Art is a subjective medium, as many things in life, so at first glance it may just look like a crumpled up piece cardboard paper – or something that nature – but what does it really mean? I don’t personally know, but the simplicity intrigued me. Now, to talk about why you’re reading/listening to this song, the music and it’s story. Ryan, the 25-year old aerospace engineer-turned-producer behind OTR, uncovered his passion for music in those tiny moments that separate the important parts your day. On his latest release he calls on Kai Straw for their dark and gritty collab entitled “Close”, and it shows the best both artists skillsets at writing and creating catchy music. Fun fact about OTR – the musician moved into a neighborhood on the outskirts downtown Cincinnati known as “Over-the-Rhine” or OTR, and that is where he got his name. Stream the new indie electronic song below now! Check out a quote under that.

“I was really drawn to the chill,vibey instrumental that has kind a crazy built up tension. Thankfully Kai’s vocals harnessed the tension in the chords super well.” – OTR