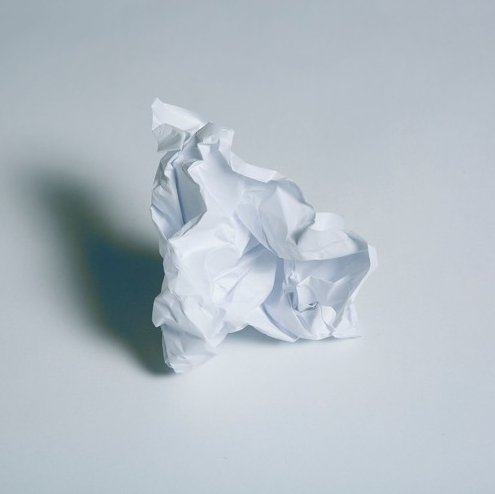 Ryan, the 25-year old aerospace engineer-turned-producer behind OTR, uncovered his passion for music in those tiny moments that separate the important parts your day. OTR’s influences include modern producers like Odesza, Petit Biscuit, and Porter Robinson and the Indie-sounds artists like Daughter and Bon Iver, but his sound is, at its core, an autobiography with Japan, mini keyboards, and a mathematical mind as key components. Today the rising star is back with an awesome new collaborative single with Ashley Leone called “Bliss” that has a really venerable and emotional feel to it. Blending indie pop and electronic sounds into one cohesive sound, these two really knocked this one out the park. Check out a quote by OTR below and stream their new single “Bliss” under that.

“When I first started thinking about vocals for ‘Bliss’, I knew I wanted something dynamic that fit seamlessly with the track. I was taken aback when up and coming singer, Ashley Leone], sent me her demo. Her delivery had a heavy punch to it and it immediately filled the room with energy.” – OTR