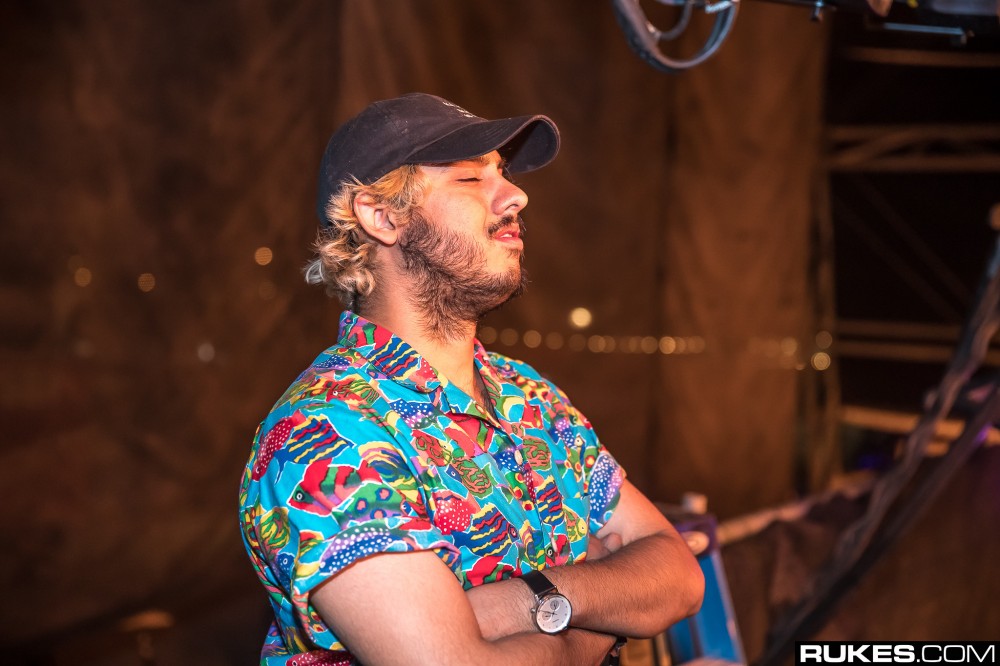 Ookay made it known in 2017 that he was playing no games. With smash hit “Thief” dropping in 2016, fans across the globe have been dying for more. He took the World by storm with his “WOW! COOL TOUR” and everything is geared up to hear what his album will bring. Dude innovated the game by hitting Cities landmarks and throwing parties playing tracks f the album and even got the boot from some joint in Denver for being to loud.

Having already dropped a handful tracks f the album including “Help Me Out”, “Loved or Lost” and “Cool” the album is shaped out to be one that will continue to prove his dominance in the industry. His melodic sound with hard hitting bass has proven to be highly sought after. With the sound experimentation that he brings to the table, there is no telling where the remainder the tracks on this album will go. “WOW! COOL ALBUM” drops THIS FRIDAY!

Check out the presave links below and get ready for some more bangers to hit soundwaves come this Friday, May 4.