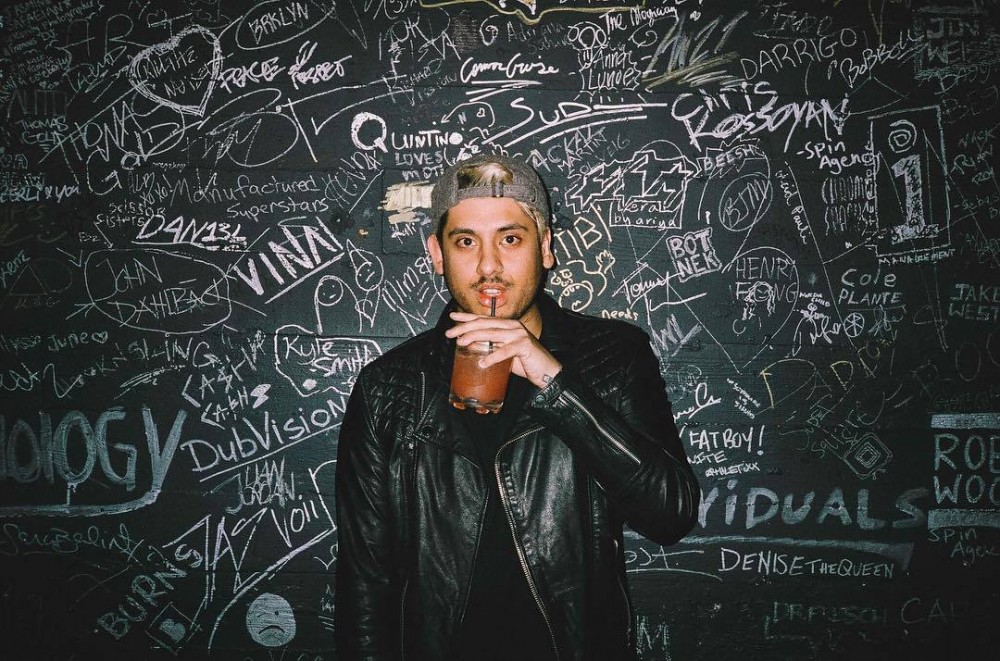 Owl City has enjoyed a resurgence in popularity due to their smash hit ‘Fireflies’ achieving meme status. The upbeat track is instantly recognizable from Owl City’s signature style airy vocals mixed with upbeat minimal electronic productions. Now Ookay has reinvented the wheel and remixed the iconic track, and the result is downright delicious.

Ookay has taken the track and morphed it into a melodic trap dream. Through incorporating elements Owl City’s style, the track has an authentcitiy about it that many remixes fail to achieve. Ookay has relied heavily on the sound that his fans have come to instatly assoicate with the artist. The almost melancholy relaxed trap break is so beautifully crafted that it is easy to forget you are infact listening to a remix instead an original effort.

Overall the remix ‘Fireflies’ matches the energy level Ookay’s enormous hit ‘Thief’. On the face it is not a tune many people would imagine hearing at a festival main stage, but upon a second listen – it was clear. This track not only has a heavy dose nostalgia but also slaps pretty freakin hard. Check it out below.