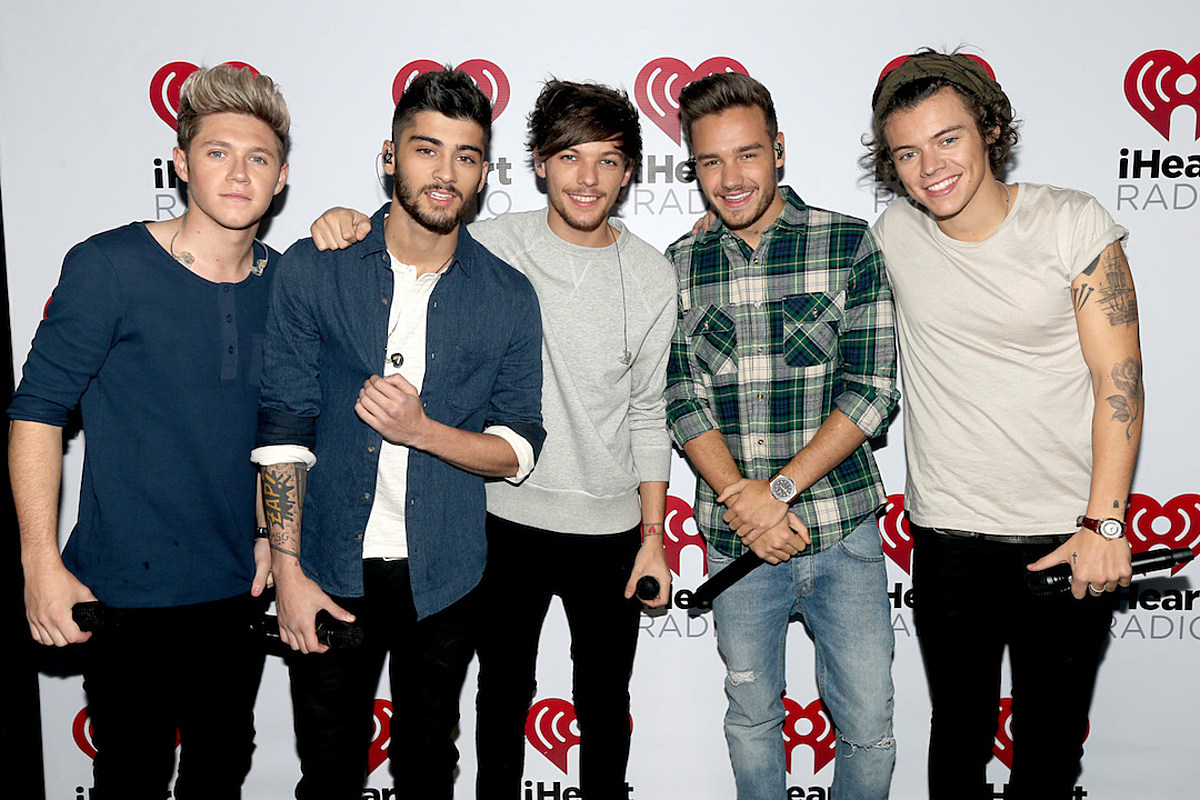 One Direction fans will reportedly be treated to exclusive content to honor the band's upcoming tenth anniversary, according to an announcement made Wednesday (July 15) by Simon Jones' public relations firm.

A special new 1D anniversary website will allegedly launch on July 23, along with "a 10-year celebration video especially made for their fans, and interactive playlists and activations across digital platforms."

The "10 Years of One Direction" website is claimed to be an immersive experience that will act as an archive of content which will include behind the scenes videos. Fans will also be able to take a look back on the band's time together thanks to an intricate timeline of their career.

Along with the website, there will also reportedly be a celebration video shared on YouTube featuring all of the major moments from 1D's career leading up to their hiatus. According to reports, fans will be treated to reformatted albums that will feature rare songs, B-sides, live performances and acoustic renditions.

Neither the members of One Direction nor their record label have yet to confirm or respond to the reports at of publishing time.