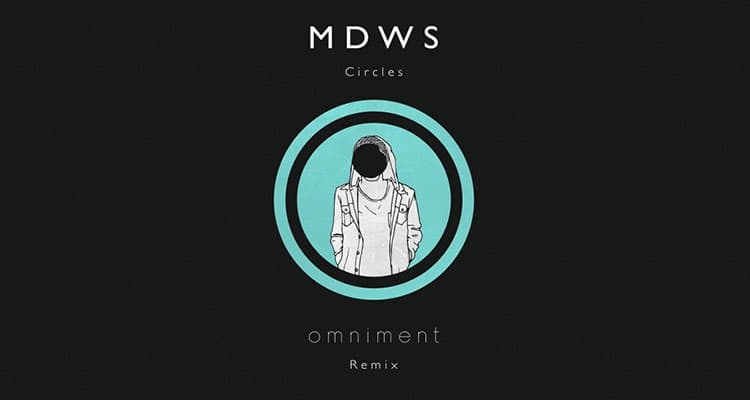 Last year, we were treated to a special new artist from Brisbane named MWDS with Heartbreak and Circles. Now while he hasn’t released anything new yet, fellow Aussie Omniment has taken Circles and pushed it in a new direction. MWDS’ vocals latch to the sonic wave from Omniment into a rush of of dazzling sounds and bass, with MWD’s unique vocals and gravitas. Listen below.