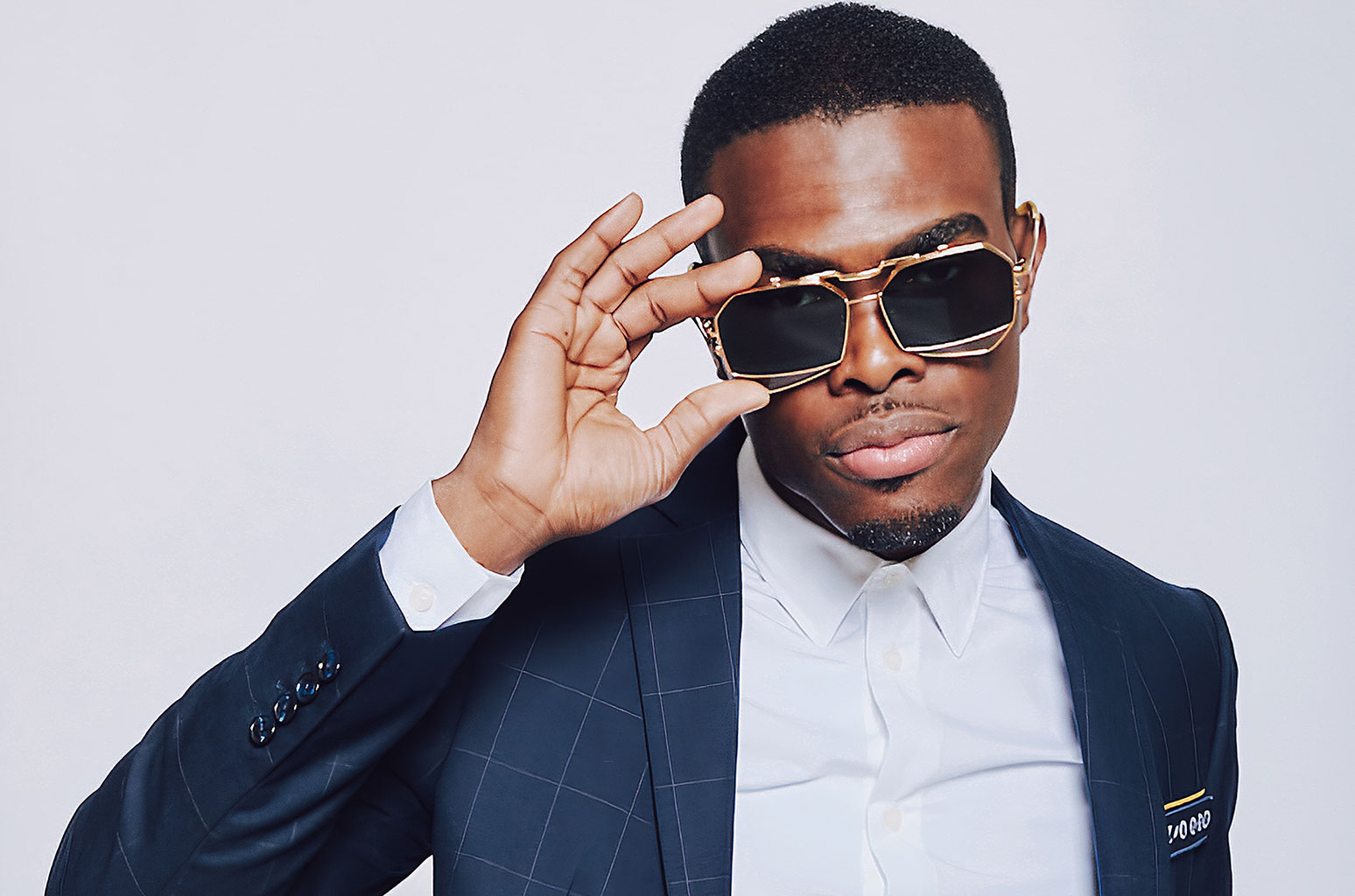 Omi Will Bring Your Next Party Alive With 'I Want You'

OMI has kept a relatively low profile since his explosive Me 4 U debut album from 2015, which spawned his bouncy Billboard Hot 100-topping anthem "Cheerleader." The Jamaican artist is ready to return with his sophomore album in 2020, and closes out this year strong with another party-starting record  "I Want You," which debuts with Billboard on Friday (Dec. 13).

On a joyous day at the studio, while traveling abroad to London, OMI mixed elements from his reggae roots with his pop fascination behind spurting steel drums to create "I Want You." The uptempo record is sure to inject life into dance floors across the globe.

"This track, funny enough, was demoed from a female's perspective but, myself and a few other writers changed it all up to match what Omi represents," the recharged 33-year-old tells Billboard. "It's always about love for me, giving the world, the fans different dimensions of my musicality."

Look for Omi's anticipated second album to land in 2020. For now, give a listen to "I Want You" below.