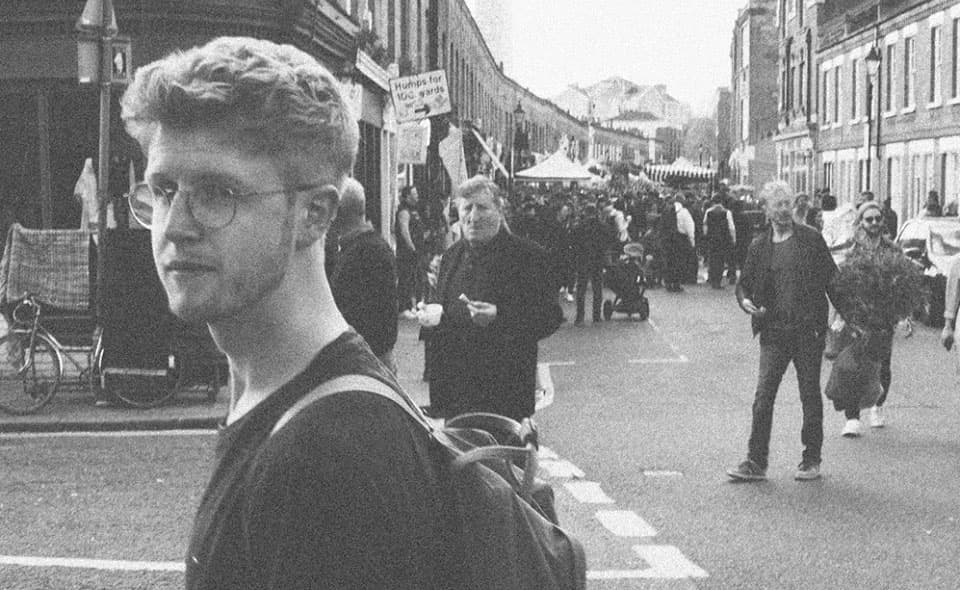 London-based Oli Hannaford follows up a collection of singles with a two-track EP including the title track, “Lust”, with its melodious warble that pulses alongside delicious guitar riffs. The lights are dim, it’s late at night, and Hannaford soulful croon permeates the jazzy R&B space that billows with an intoxicating elixir.

That elixir continues into “Running Slow” with tender piano keys and a number of textures that pop and bounce with the rumble of bass. It’s a little more upbeat but no less intoxicating as it builds with drunk and feverish notes that dance and skitter until the tension erupts.

‘Running Slow’ is about a moment after an argument, when time slows down to the point of clock-watching. It’s about the tension in the room, the toxic atmosphere that makes one of you want to go somewhere else (and maybe to someone else). I’m writing this song from the other side. I’m the one that doesn’t want to clock-watch, I don’t want to go anywhere else. BUT THEN the song has it’s climax, which is another maaaajor argument, and the last lyric is ‘be there now’, aka I just changed my tune and you can pi$$ off because I’m better and deserve better than this whole situation. Mic drop.”