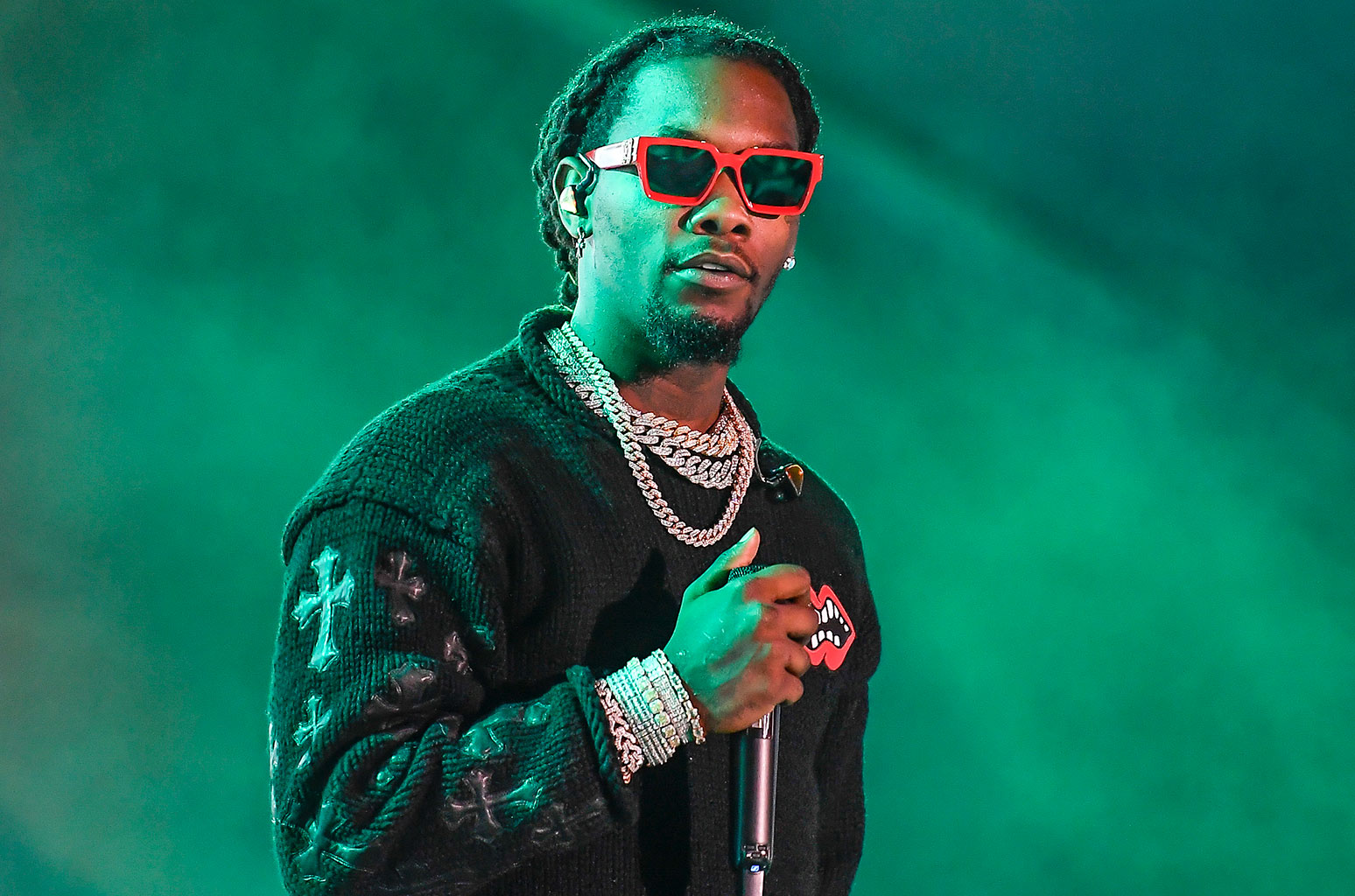 With the death of Juice WRLD sending shockwaves through the hip-hop community, Offset took some time out to remember Juice and pay his respects to the late Chicago native. The Migos rapper also promised a song he did with the "Lucid Dreams" artist would end up on Culture III.

“I want to say R.I.P. to my brother Juice, man. It's sad to lose another talented artist. That s–t f—-d up. God bless him and his family. Nothing but respect," he said. "He was one of the young n—as that really could flow, though. He could really rap, freestyle, and go crazy. His work ethic was crazy."

As far as their collab, 'Set says the record is titled "What's Brackin" and will "probably" end up on the next Migos album. "I'm probably gonna put that s–t on Culture III. He's going apes–t on that thing," Offset added. C3 remains without a release date, but should arrive at some point in 2020.

Watch the clip below.