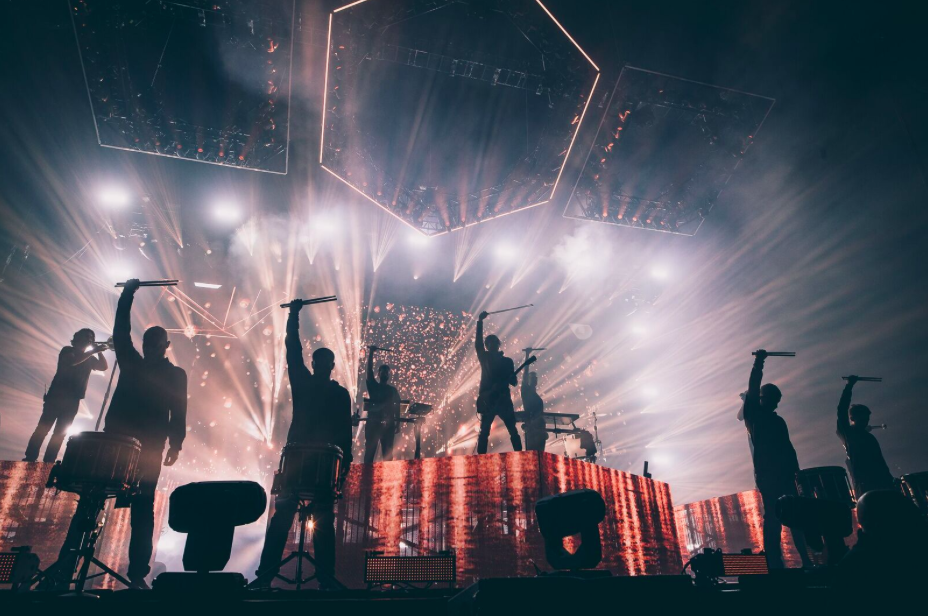 Known for their organic sound and fully immersive live show, have become a spectacle act over the past few years. After last year’s sold-out,  at the iconic in Morrison, Colorado, the two Seattle natives embarked on the biggest tour their career, which DA celebrated as one  the . Their world tour was armed with brand new material from their LP — the first in three years — along with a colossal visual set-up, the industry’s top technical pressionals, a full cast star vocal talent and an impressive drum line to boot.

The question now becomes, how are they going to top 2017?

If January is any indication, ODESZA have much higher peaks to climb. After all, the duo has already begun tackling the year with their upcoming debut performance at and delivering the  anthem. Now, the two have announced their annual summer return to Red Rocks on Friday, June 15. ODESZA has been headlining the world-class venue since 2015, with an extra night added to their 2017 show, which sold out in record time.