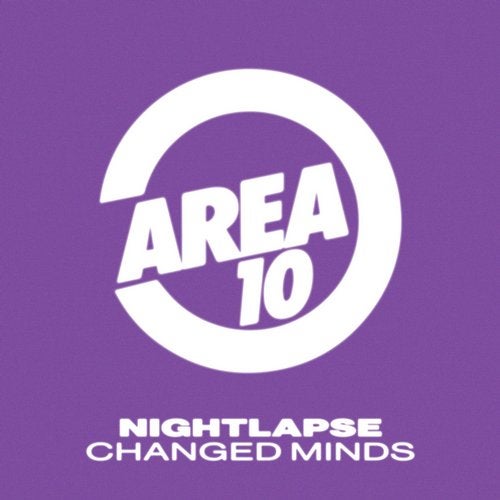 Peter Williamson and Andy Manning of Nightlapse are a Liverpool duo primed and ready to lead the next wave of the tech house movement.  They were initially brought on to remix “Body 2 Body” and “Back & Forth” for legendary producer MK, and did so perfectly. The guys have became fast favorites and were warmly welcomed into the world of AREA10, MK’s label and party series.  Their latest is the remix with MK for Anabel Englund’s “So Hot” which now has over 1.2 million streams on Spotify.

It’s safe to say, these guys are crushing it. Their latest single is titled “Changed Minds” and it already feels like an instant classic. Featuring an incredible vocal performance from Roland Clark, it has that nostalgic tone to it, reminiscent of house from the 90s and captivating from start to finish.

“The lyrics about changing your mindset really fit what we are going through in our lives right now, and along the journey to where we are today.” – Nightlapse

Stream “Changed Minds” by Nightlapse below!