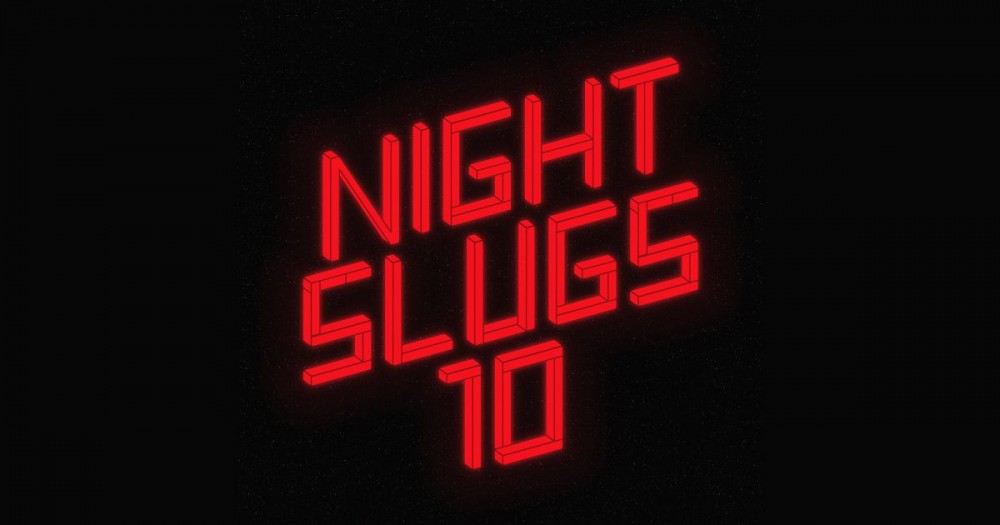 After a decade producing some the most distinctive club sounds across the UK and abroad, Night Slugs mark the tenth year since their inception with a brand new instalment their Night Slugs All Stars series.

In addition to new tracks from Girl Unit, Kelela, Asmara Nguzunguzu along with others from the roster, All Stars X will also feature remixes, alternate versions and VIP mixes past tracks from Bok Bok, Lil Silva, Jam City, L-Vis 1990 and Hysterics. To accompany the compilation, Night Slugs will celebrate by throwing a series overseas shows, rare events and a pop up shop. As well as All Stars X, the future the label will see a string upcoming releases including Girl Unit’s debut album “Song Feel” and the Night Slugs White Label Compilation, consisting rare vinyl-only tracks from the past.

Night Slugs co-founder Bok Bok spoke on the 10th anniversary the label admitting “It’s hard to believe it’s been 10 years! It’s been both a crazy ride with many battles, but also feels like a moment, a singular flash, because our intentions really haven’t changed much from the start.” later adding “What started as a DIY club night in Camberwell grew into a decade-spanning story involving multiple continents and a varying cast artists.”

Following their 10th anniversary, Night Slugs will be touring across Europe with more dates and cities to be revealed soon.