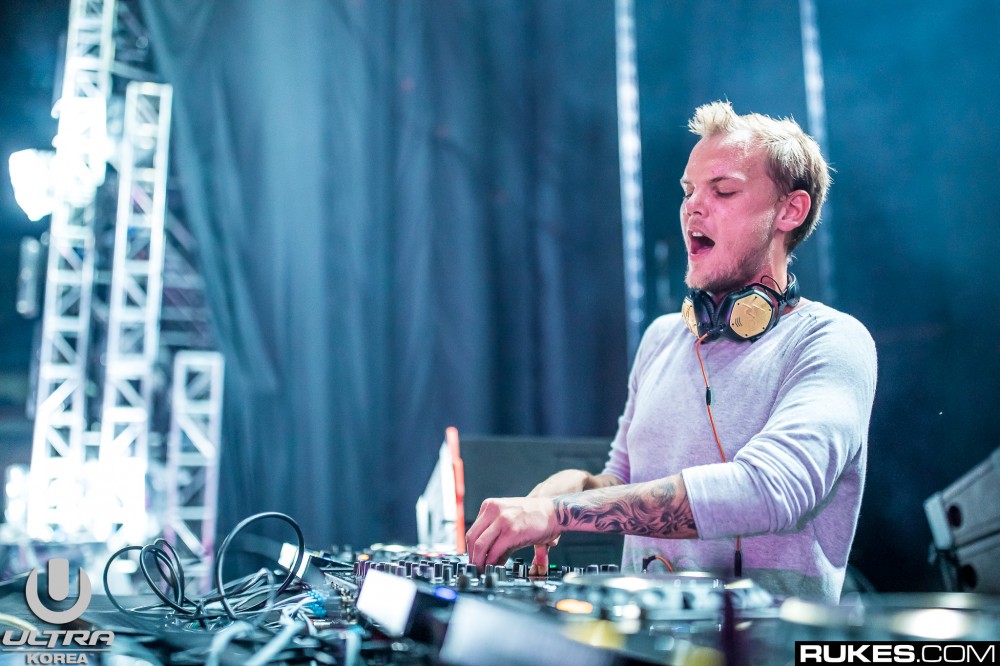 As most know, Ultra Singapore took place a few weekends ago. Big things came from one the World’s biggest brands, Ultra. During the memorable weekend, Nicky Romero revealed some news in an interview with Ultra Singapore that has us all hesitantly anxious. In the interview, Romero announced that he has “two full folders” containing unreleased Avicii material. He spoke emotionally to the interviewer stating he was unsure if he would ever even release the music out respect for the late Tim Berling.

In the interview with Ultra, he went on to discuss the music, “I don’t know if it morally feels right to me to work on songs that the original composer has not approved”, Romero said. He went on to discuss Avicii the perfectionist, “I know that Avicii was really a perfectionist, and I kind feel bad if I put something out not knowing if he wants to put it out. So that’s kind what holds me back, out respect for him.”

On the same weekend that he paid tribute to Avicii by playing his unreleased track “Heaven” for a packed festival, this news has us all wondering what could have been and hesitantly anxious as to what will come the unreleased music. As Romero mentions, Avicii was a perfectionist. Having someone else complete what he began just doesn’t seem right but at the same time…… Time will tell what will come this unreleased work and if we will ever get a taste it. For me, the passing Avicii hit hard. However, I think in an instance like this where the music was clearly passed on to Romero, there should be at least one tribute track created based on the work provided. No matter what the outcome, you have to figure Avicii would be smiling down upon us as one his good friends releases a piece his work after his passing. I’m so back and forth on this, no one can do what Avicii did. But, I really want to hear what he has in those folders. Our only hope can be that money hungry labels don’t put this in the wrong hands to turn a quick buck.