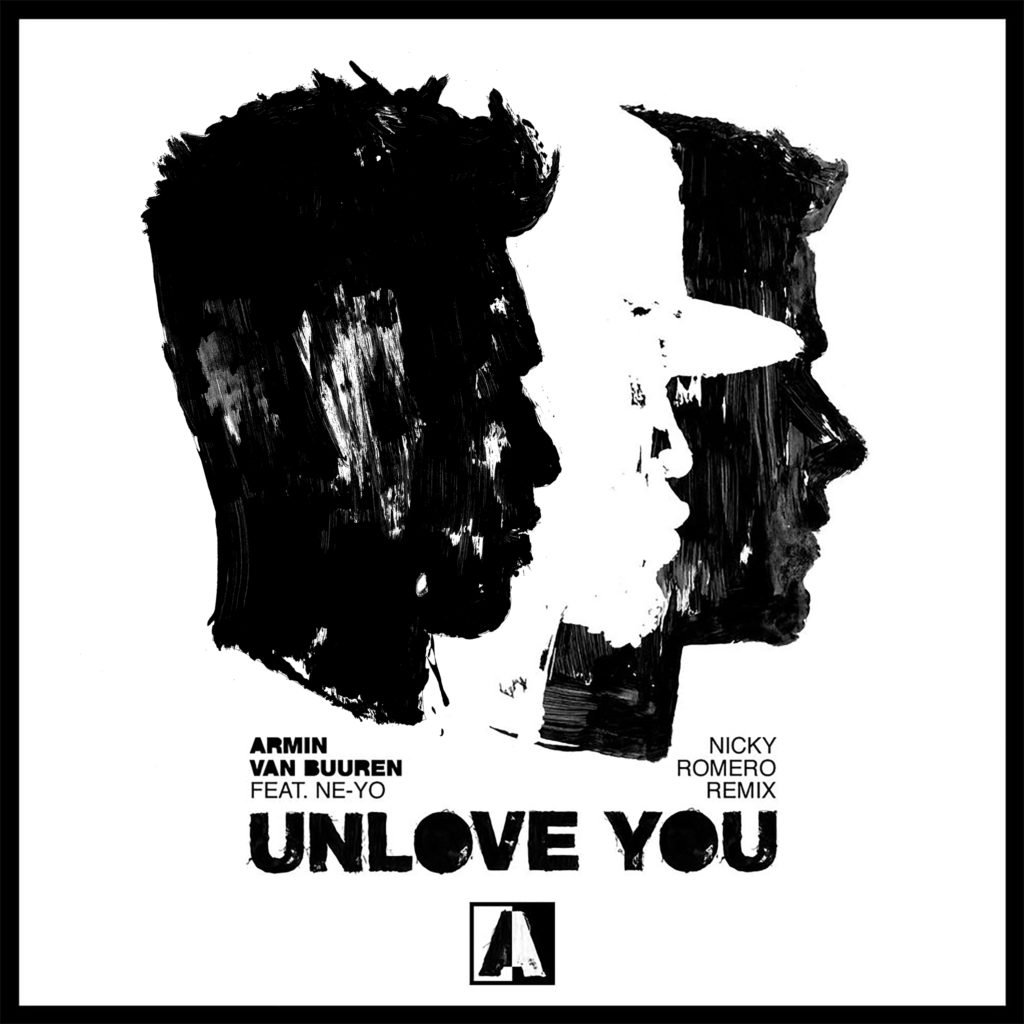 A little over a month ago, Armin van Buuren dropped his latest album Balance. One of the immediate standout tracks on the album was a collab with Ne-Yo, “Unlove You,” an instant hit featuring the inimitable vocalist singing a classic breakup song. Now, Nicky Romero has given “Unlove You” a proper remix, transforming the track into a more festival ready anthem with soaring progressive house synths.

Nicky really doesn’t change too much in his remix; why would you, it’s such an amazing song? The piano melody that forms the basis of the original remains in the remix, except this time it’s a synth melody and it becomes the buildup and drop. Most importantly, Nicky also keeps Ne-Yo’s amazing vocals pretty much intact; he even places emphasis on the one vocal refrain “If we can’t be lovers, then we can’t be friends” during the drop. It’s impossible to not put your hands up in the air on this one.

Amazingly, these two Dutch legends have never collaborated on a track before, so this official remix is quite the cause for celebration. In an earlier interview with Your EDM, Nicky alluded to a proper collab with Armin down the line. However, this remix should be more than enough to satisfy fans for now. Here’s what Armin and Nicky each had to say about the remix of “Unlove You.”

“I’m very happy with this incredible remix from Nicky Romero. I’m a long-time fan of his work, and I feel that he did the original song justice whilst giving it an energetic, mainstage-ready twist of his own. Top-drawer stuff!” – Armin van Buuren

“Armin van Buuren and I have been colleagues for a long time, so it’s about time we started working together. I was in the studio listening to the songs of his album ‘Balance,’ and his track with Ne-Yo struck a chord with me. I coincidentally had a project open that matched the vibe and key of the record perfectly, so it was just meant to be. It’s a magnificent song, and I’m glad I got to make it my own.” – Nicky Romero