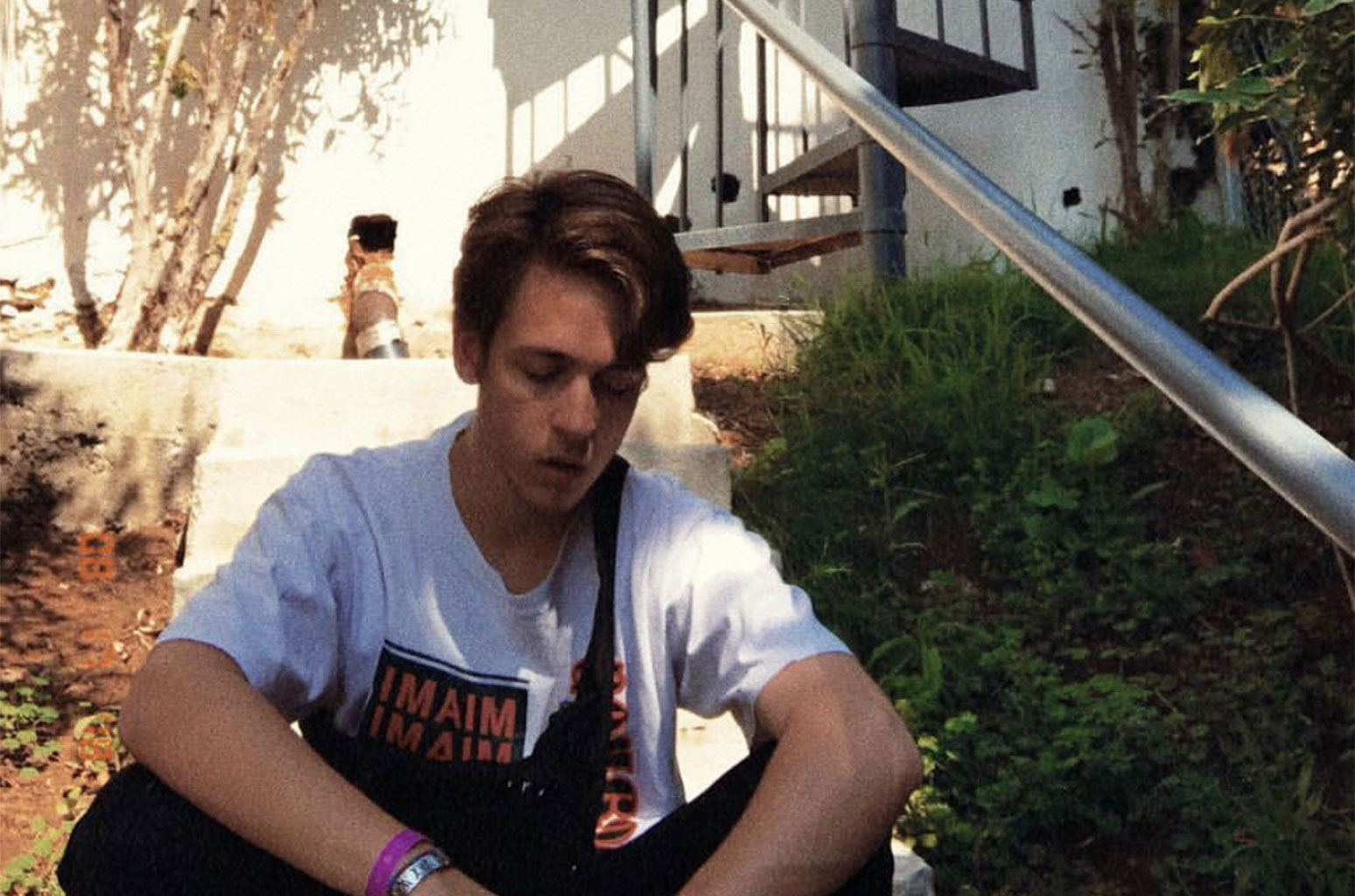 Nick Mira hits No. 1 on Billboard's Hot 100 Producers chart (dated Dec. 21) for the first time, thanks to six entries on the latest Billboard Hot 100 ranking.

Five of the six tracks are by late rapper/singer Juice WRLD, who passed away unexpectedly on Dec. 8. Mira and Juice WRLD were frequent collaborators, as the former produced both of the rapper's studio albums: Goodbye & Good Riddance andDeath Race for Love.

At age 19, Mira is the youngest talent to top the tally since the chart's June inception. Here's a look at all six of Mira's production credits on the new, Dec. 21-dated Hot 100:

Mira is also credited as a co-writer on all six songs above, helping him re-enter the Hot 100 Songwriters chart at No. 3, a new high. Renowned holiday hit author Johnny Marks rules 100 Songwriters for a third straight week, while Juice WRLD debuts at No. 2.

Mira dethrones Finneas atop the Hot 100 Producers chart after the latter ruled for the past three consecutive weeks (and six total).

The weekly Hot 100 Songwriters and Hot 100 Producers charts are based on total points accrued by a songwriter and producer, respectively, for each attributed song that appears on the Hot 100; plus, genre-based songwriter and producer charts follow the same methodology based on corresponding "Hot"-named genre charts. As with Billboard's yearly recaps, multiple writers or producers split points for each song equally (and the dividing of points will lead to occasional ties on rankings).

The full Hot 100 Songwriters and Hot 100 Producers charts, in addition to the full genre rankings, can be found on Billboard.com/biz.