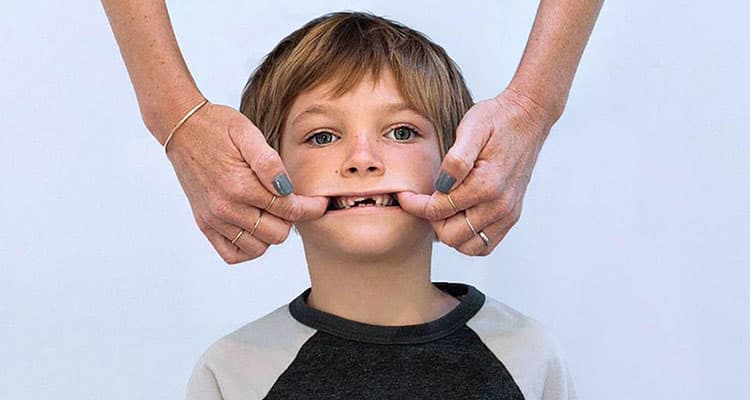 Having spent some time in his band, Other Lives, and touring with the likes of Radiohead, Bon Iver, and the National, Josh Onstott is now making music as New Mystics because as he states, “I’m losing my fucking mind and I want to live another life.” Following last month’s debut single, Sparrows, is the anthemic Modern.

Modern is indie rock with a hardened edge where Onstott has stared into the endless abyss with profound despair. This is the sound of a man on a mission, scaling a perpetual mountain as he tries to rise out of this shit infested void we emerged from. While Onstott believes that innocence has been lost in this wretched world of vampires and leeches made of carbon, innocence and virginity never existed – we were fucked from the start.