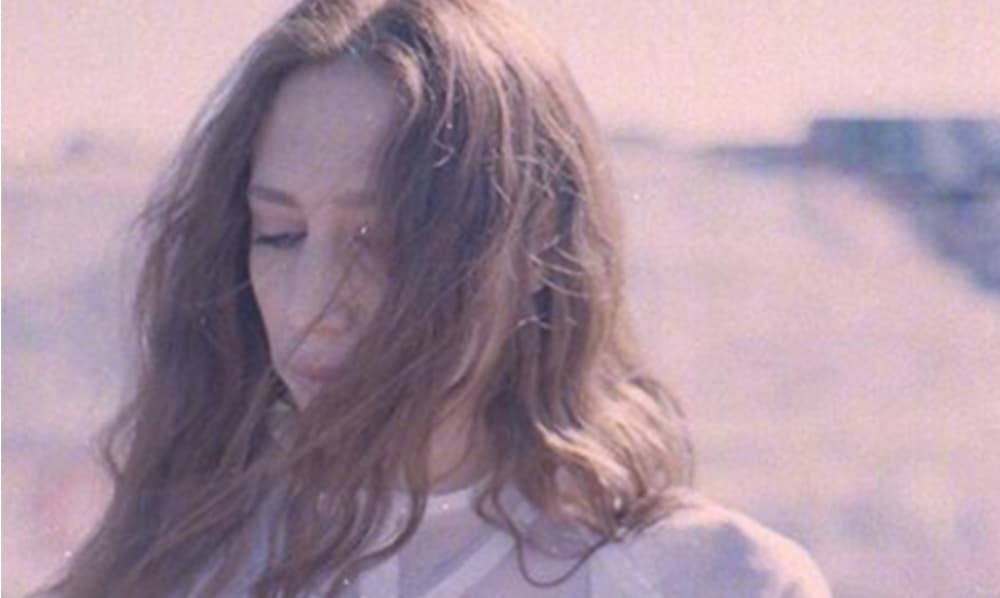 But why? is the debut single by enigmatic newcomer neek, fueled by the neurosis that perverts our skin and the synapse following a breakup. Through her vulnerability and desperation, neek questions what went wrong, when, and where – a relentless and vicious cycle that only nauseates and suffocates. A steady, driving drum plods with spliced vocals and a haunting ambient swell that drifts around the bitter unknown where no light can be seen, no voice can be heard. In the vestige of this dark, mysterious realm, between the chasm of light and dark, beauty and chaos, is neek’s yearnful voice until she’s swallowed by the void, like a thousand painless little deaths. Unanswered questions lay at the edge, ripping and goring like a mad beast, grinning like a bloated alligator, but it too will become voiceless.

Speaking of the single, neek says:

“I was going through a breakup and couldn’t make sense of anything. In the first reflective months of panic, I kept trying to figure out why it happened and began to drive myself crazy. I couldn’t break the cycle of ‘why.’ At this point, I didn’t feel comfortable expressing this question out loud without feeling lame, so I started with Nasa Space sounds and the saddest synth patch I could find instead. I reached out to my friend, Saro, to see if he had any voice memos I could sample and he sent me something he had free styled a day before, a short and sad melody with the lyrics ”why don’t you want me anymore.”