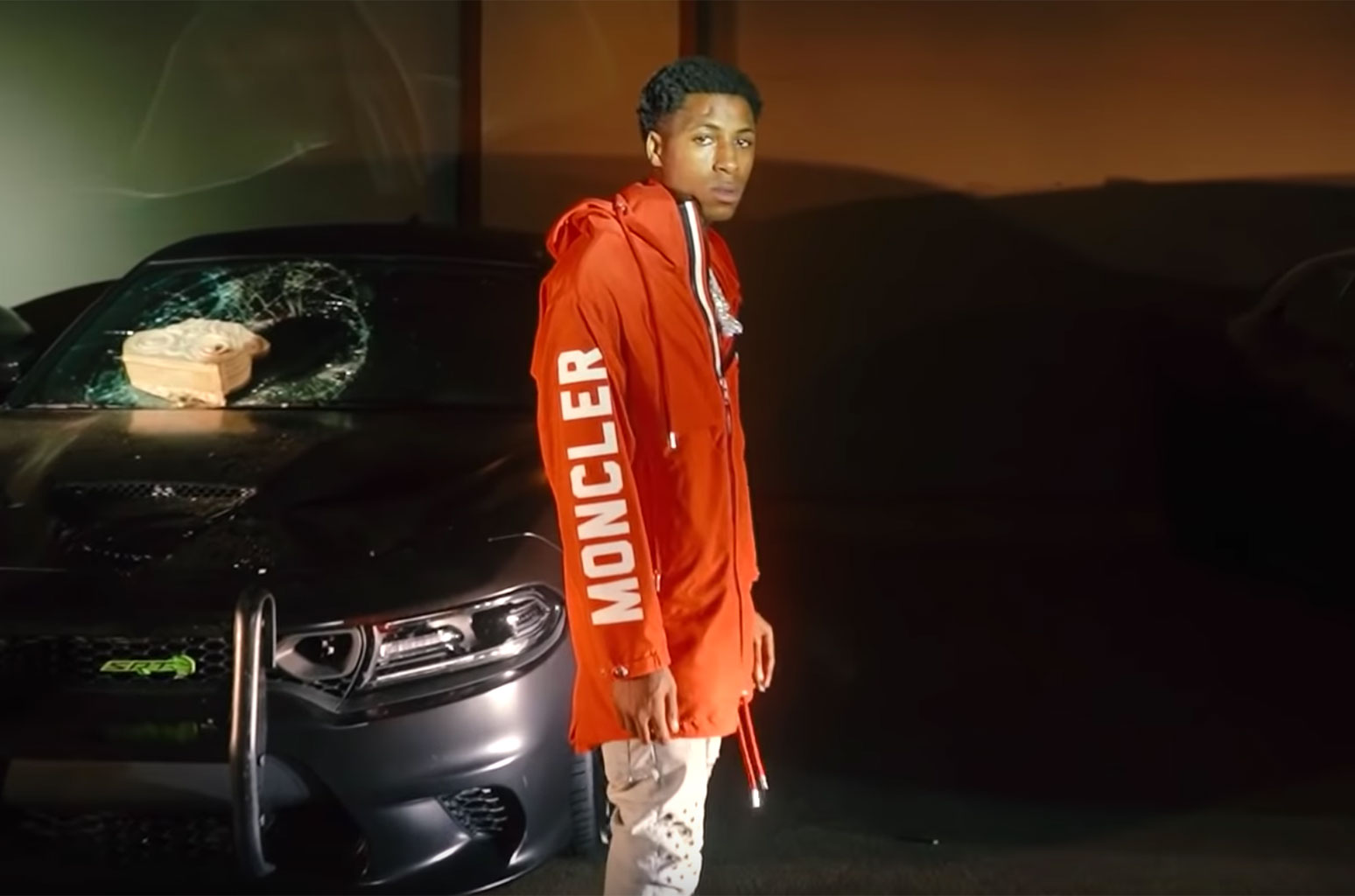 YoungBoy Never Broke Again put his own spin on Michael Jackson's "Dirty Diana" by flipping the classic 1987 Bad cut into "Dirty Iyanna." The rock-fused record was released on Thursday (Dec. 12) alongside a thrilling visual to go with YoungBoy's latest CashMoneyAP-produced single.

The 20-year-old rhymes about an ex leaving him in the dust. "My I.D. cover the news/ Seems only trouble I keep/ You was the one I would choose/ Choose to be there for me/ Can't tell me not to do this because I do what I want/ We came up out the street/ Straight from the front selling raw/ She said, she never will leave/ Soon as she left it was hard," he raps.

The visual is pretty creative for being restrained to the confines of his mansion. "Dirty Iyanna" breaks into YoungBoy's garage, smashes the windshield and stabs the tires of one of his black sports cars.

The "Bandit" rapper hears noises coming from outside while playing Call of Duty and gets his security team, who are all strapped with assault rifles, on the case. They eventually catch her sneaking through the backyard with a black ski mask on, where YoungBoy decides Iyanna's fate.

Watch the "Dirty Iyanna" video below.