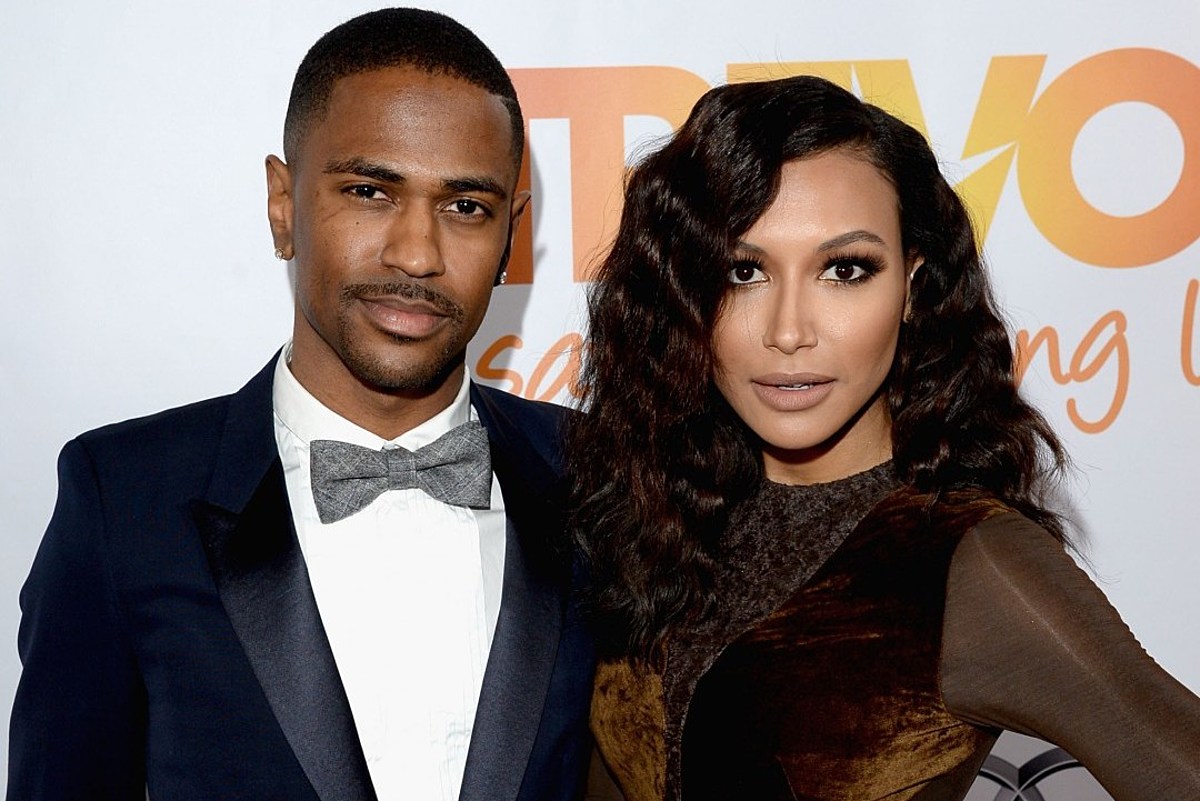 The "I Don't F–k With You" rapper shared an emotional letter via Instagram on Friday (July 17).

"Rest In Peace Naya, God Bless your Soul," he began. "Thank you for blessing us all with your talent and presence. you are a hero! Not just because of how you saved your son, also because of the barriers you knocked down for so many people to make them feel confident in themselves and to stand tall and be proud when they couldn’t achieve that on their own."

"I appreciate and cherish everything that ever happened between us for making me wiser and a better person," he added. "I’m still grieving and in shock, I can’t believe this is real. I’m praying for you and your family and I know your watching over them and protecting them. Rest In Peace Naya."

After Rivera went missing on Lake Piru on July 8 while boating with her 4-year-old-son, Josey, Big Sean favorited a series of tweets hoping for her safe return.

After an extensive recovery mission, Rivera's body was found on July 13 after an apparent drowning accident.

Big Sean and Rivera began dating in early 2013. In October 2013, he popped the question and they were engaged. The couple called things off in April 2014 after a little over a year together.