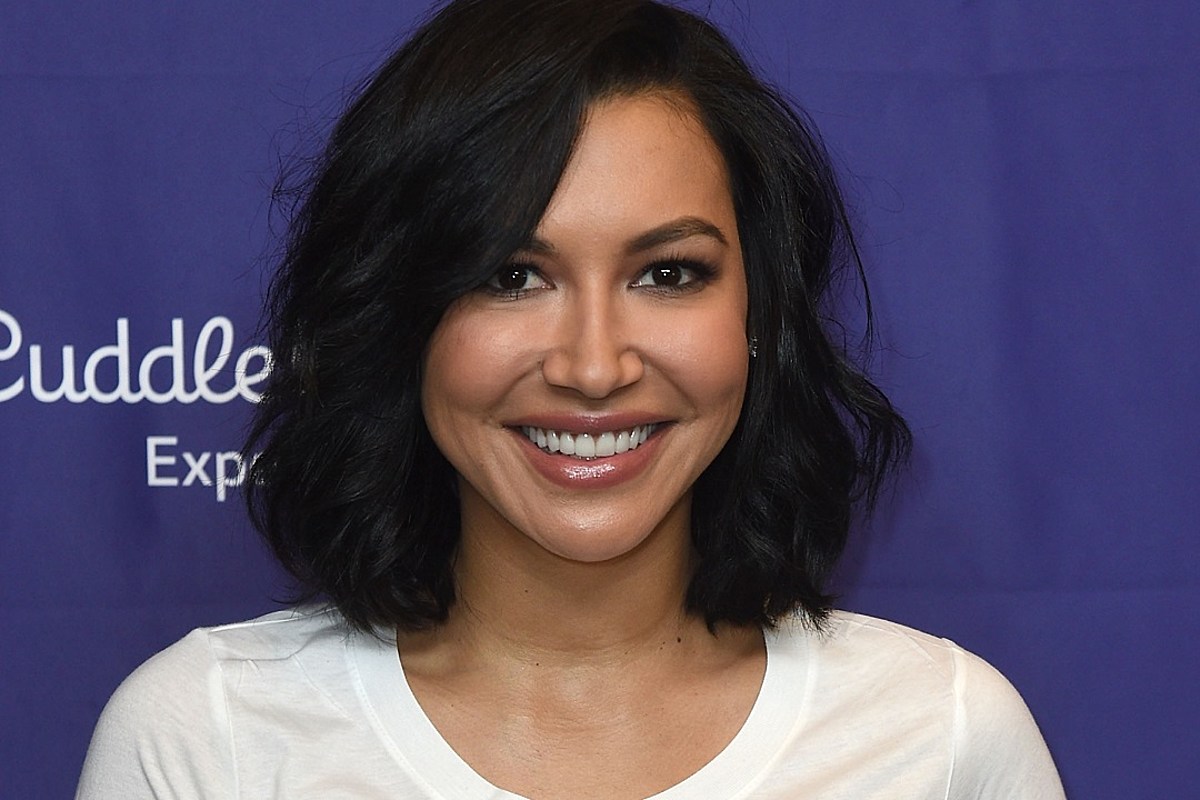 Search and rescue diver Robert Inglis, who has been involved in Rivera’s recovery mission, told The Daily Mail on Saturday (July 11) that she could have hit her head while diving into Lake Piru.

“People have broken their necks before,” Inglis told the outlet. “It’s happened in pools quite frequently, it can happen in lakes as well.”

“If you go into some coves you could have 3 feet off bottom and not even see it until you jumped in,” he explained. “There are places [like that] with the lake when you start to get more north because that’s where the shallow part of the lake is. There’s a lot of brush, you have these trees that are there and they do stick up.”

Inglis also suggested that Rivera could have been pulled out from the wind and two foot waves while she was swimming.

“You should have a life vest when you’re in the water,” he added. “The wind starts to bring up a lot of surf, one or two feet high. When you’re not familiar with it, it can break on you and that can get tiresome.”

Rivera disappeared On Wednesday (July 8) after a boating trip with her 4-year-old son Josey. Josey is said to be “in good health” and was reunited with his father, Ryan Dorsey.