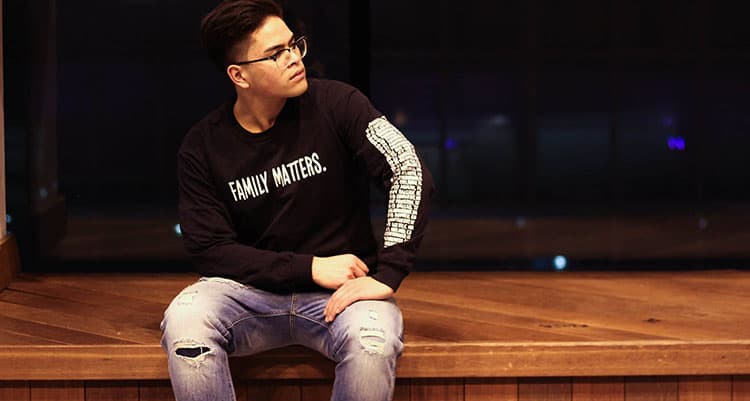 Nate Lesco is a new MC from Calgary with an endearing flow. On his second release, Ecstasy, his charm shines through with a joy that you can taste as the words slide off his tongue. To aid him with this fun single is the up and coming St. Louis producer akihabara who’s been a making a name for himself this past year. It sounds like the two had a lot of fun making Ecstasy. A single Super Mario star effect goes off next to spiking synths before the bass kicks in and bars slam on this fun hit full of confident swagger.