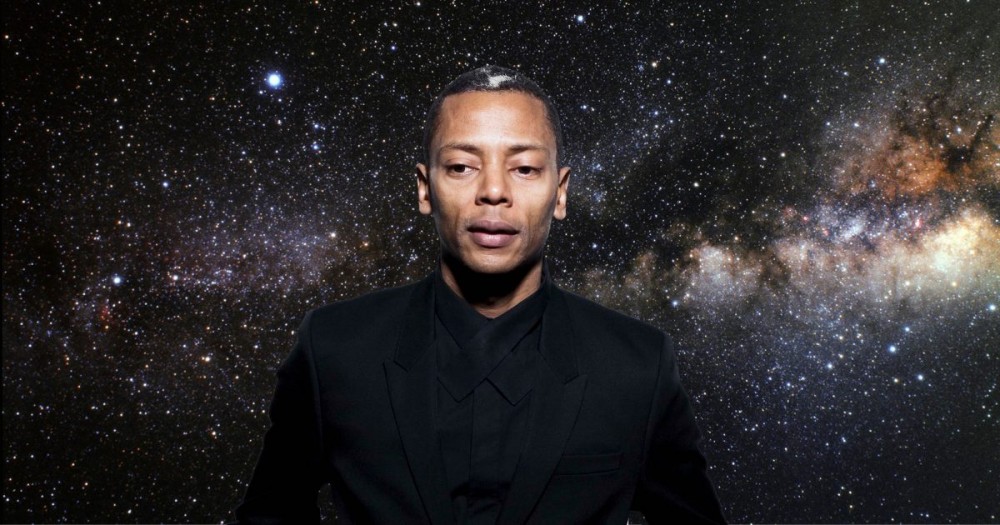 In a strange but extremely cool turn events, NASA has announced they will be joining forces with Techno don Jeff Mills for a brand new segment on NTS Radio dubbed ‘Jeff Mills: The Outer Limits’.

The show, run entirely by Mills, will see the veteran producer delve into all things space, from intergalactic theories, parallel realities and the “intricacies time and space”, all while mixing it up with his selection electronic tunes.

The show is kicking f this week, with the first episode – titled ‘Black Hole’ – airing on January 17 at 2pm GMT. Be sure to jump onto the NTS Radio site to listen in, we predict it’s going to be quite the experience.

For now, lets dive into some Jeff Mills gold below.