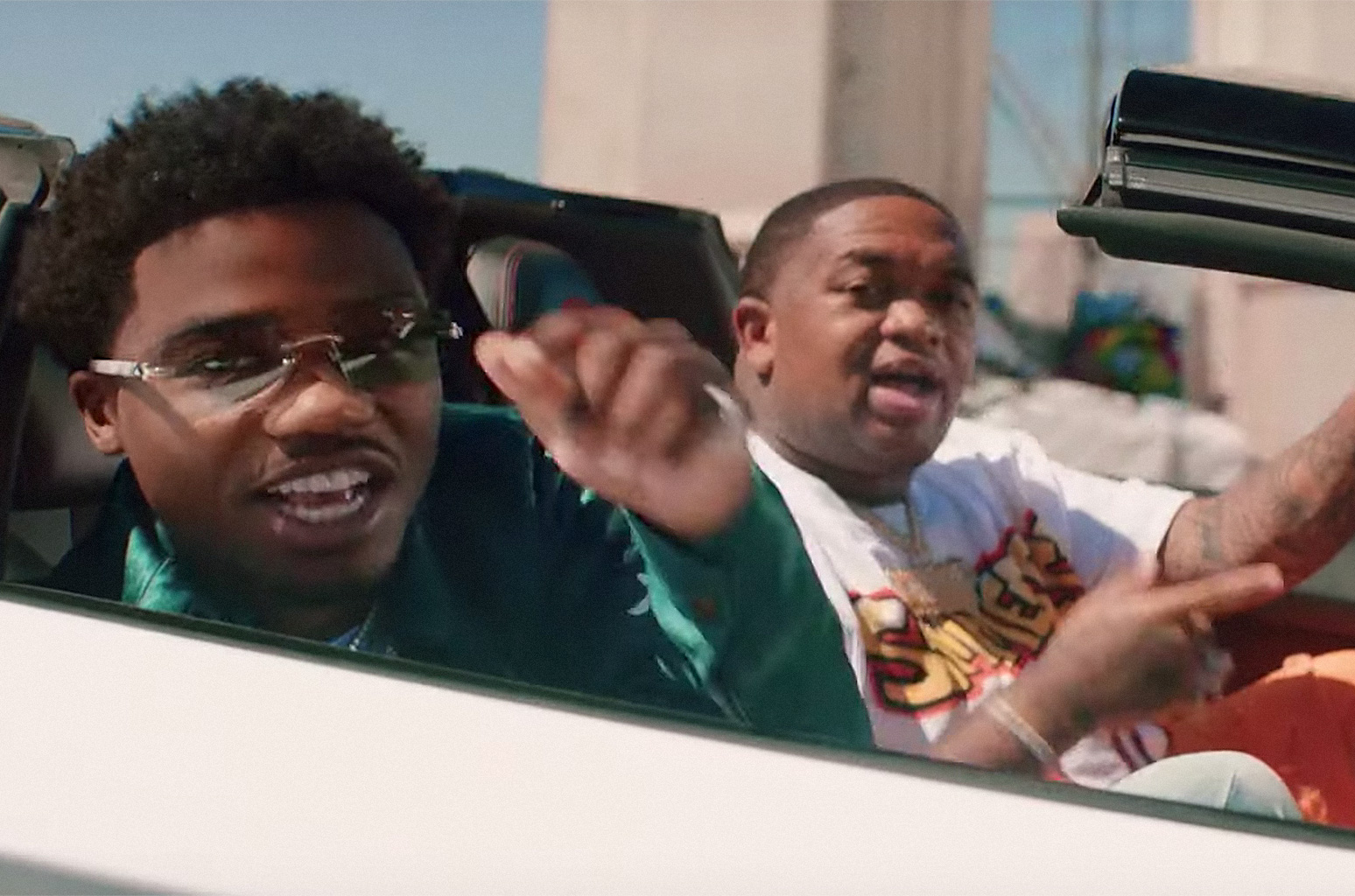 Mustard lands his second No. 1 on Billboard’s Rhythmic Songs airplay chart as “Ballin’,” featuring Roddy Ricch, climbs 3-1 on the list dated Dec. 21. The track soared 22% in plays in the week ending Dec. 15, according to Nielsen Music, enough to receive the weekly Greatest Gainer honor.

Both “Water” and “Ballin’” appear on the producer’s third album, Perfect Ten. The set, released in June, debuted at No. 5 on the Top R&B/Hip-Hop Albums chart and has remained in the chart’s top 30 positions for each of its first 24 weeks on the list.

Featured artist Roddy Ricch, meanwhile, achieves his first Rhythmic Songs No. 1 with his third entry. His previous best was a No. 28 showing for “Project Dreams,” with Marshmello, in March.

“Ballin'," though, is just one of many No. 1s that Roddy Ricch adds to his chart resume this week. The rapper’s debut studio album, Please Excuse Me for Being Antisocial, debuts at No. 1 on the Billboard 200, Top R&B/Hip-Hop Albums and Top Rap Albums charts, among others. Antisocial earned 101,000 equivalent album units in the week ending Dec. 12, according to Nielsen Music.

Radio gains help “Ballin’’” push 18-13 on the Radio Songs chart, where the track posts a 5% gain to 46 million in weekly audience. Elsewhere, the single wins a second term at No. 1 on the Rap Airplay chart (up 4% in plays in the week), while it retains its No. 3 peak on R&B/Hip-Hop Airplay for a third week butsuffers a 3% dip to 27 million in audience.

On a broader spectrum, “Ballin’” holds at its No. 7 peak on Hot R&B/Hip-Hop Songs, which combines airplay with sales and streaming to calculate its ranks, for a second straight week. Despite an overall gain in chart points, the tune falls 16-18 on the Billboard Hot 100 as several holiday-themed titles occupy the chart’s upper ranks — including Mariah Carey's "All I Want For Christmas Is You," which just hit No. 1 for the first time.