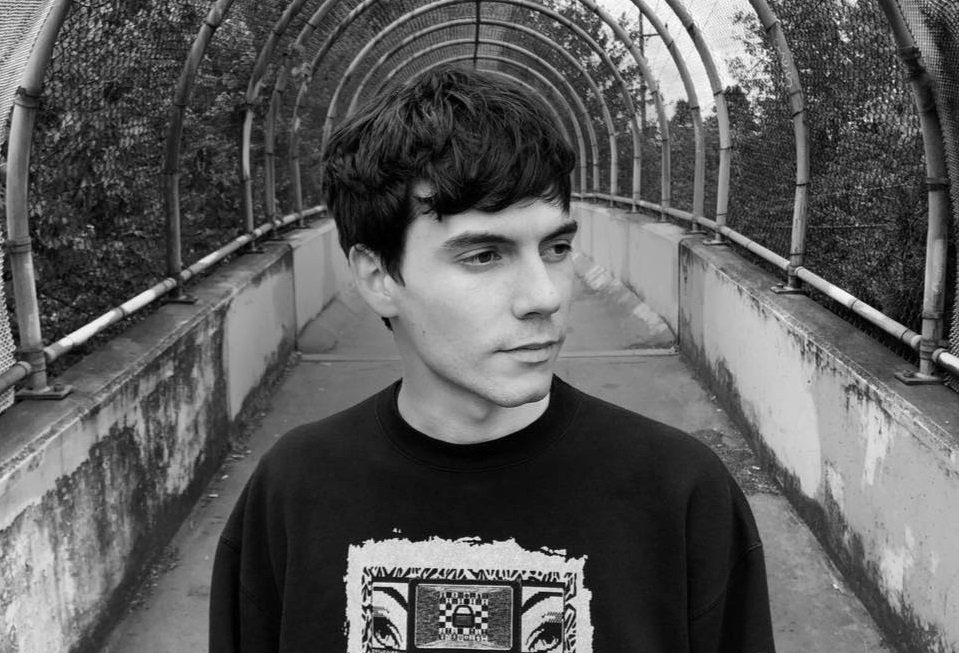 The new EP from G Jones, Tangential Zones, is officially slated for release on all platforms tomorrow. However, lucky us, the producer decided to drop it a day early in an exclusive premiere from Fader.

In what G Jones has called an epilogue to his 2018 album The Ineffable Truth, he pushes an extension of the same sound that the album brought to the forefront of the bass music community last year. It truly wouldn’t have been a stretch to release these tracks as an addition on a deluxe release of Ineffable Truth, but having them in this separate package somehow… increases their value as individual piece of work.

We’ve already gotten “Dark Artifact” and “Drift (Acid Mix)” as singles, though the rest of the EP really shouldn’t come as much of a surprise. G Jones doesn’t really drop “singles” in the sense of huge hits, though tracks like “In Your Head” or “Time” are anomalies. Instead, his works are best enjoyed as a sum of its parts, a full experience in sound and mind that transports you to another dimension.

Check out the new EP, Tangential Zones from G Jones, below!