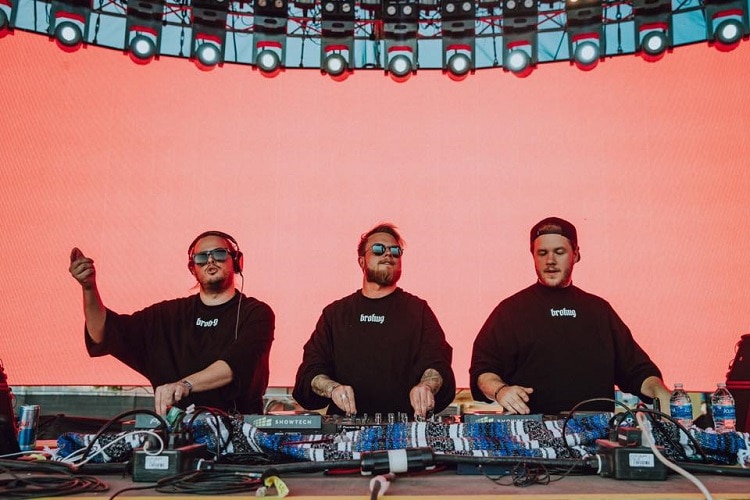 Musical Freedom gears up for their very first stage takeover at Tomorrowland on the 20th July with a special artist focus documentary series, marking a huge mile stone for the highly respected dance label.

Paying homage to the imprint, Musical Freedom artists take part in in-depth interviews and give a look behind the scenes on tour. Kicking f the series is Swedish trio Brohug, in their ‘road warriors’ video that features an exclusive snippet their next momentous single Be Somebody. They spend the day exploring Las Vegas before performing with Tiësto at Hakkasan. The series will continue with other staple Musical Freedom artists appearing in episodes set to release the coming weeks.

This short documentary series will truly encapsulate what Musical Freedom means for the up-and-comers and legends alike who have broken through thanks to the long-lasting support the label. Following the series Musical Freedom will celebrate in style with an all-star lineup including Brohug, Don Diablo, JAUZ, Oliver Heldens, Mike Williams, K?D, Julian Calor, Lost Stories x ZAEDEN and Robert Falcon as well as the head-honcho himself – Tiësto on their 8000 capacity Tomorrowland takeover stage. You can check out episode 1 the documentary series below!