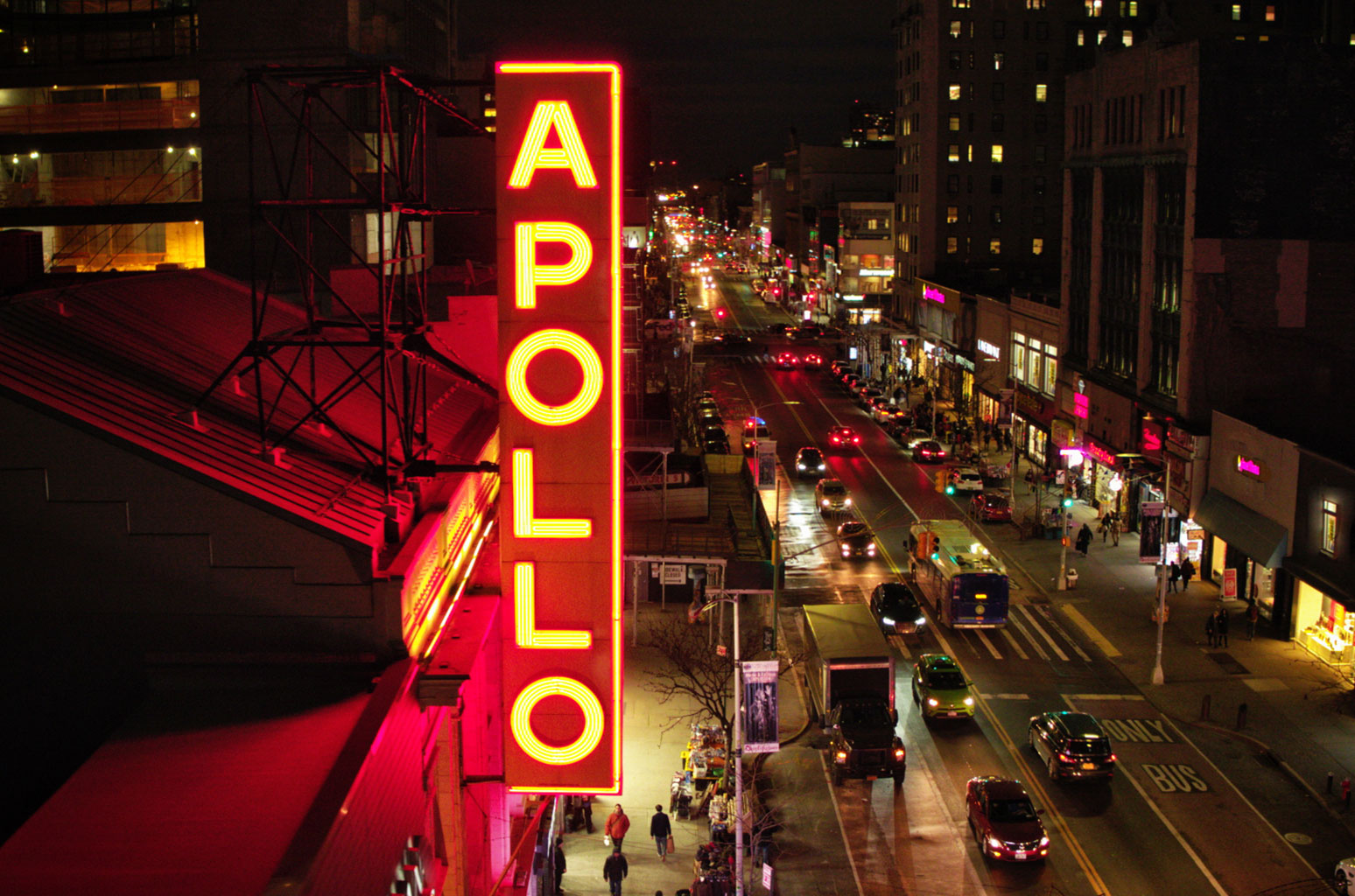 Among the many music docs that did not advance to the shortlist: ‘Echo in the Canyon,’ ‘Pavarotti’ and ‘Linda Ronstadt: The Sound of My Voice.’

Of the many music documentaries that were entered in the Documentary Feature category for the 92nd Academy Awards, just one is still in the running — The Apollo, a look at the legendary Harlem theater. It was on the shortlist of 15 films that are still in contention for that award that was released yesterday (Dec. 16) by the Academy of Motion Picture Arts & Sciences.

The 14 other films that are shortlisted in that category are Advocate, American Factory, Apollo 11, Aquarela, The Biggest Little Farm, The Cave, The Edge of Democracy, For Sama, The Great Hack, Honeyland, Knock Down the House, Maiden, Midnight Family and One Child Nation.

Among the many music docs that were entered, the following did not advance to the shortlist: Blue Note Records: Beyond the Notes; David Crosby: Remember My Name; Echo in the Canyon; Fiddler: A Miracle of Miracles; Miles Davis: Birth of the Cool; Pavarotti; Rolling Thunder Revue: A Bob Dylan Story by Martin Scorsese; The Boy Band Con: The Lou Pearlman Story; Fiddlin'; Gay Chorus Deep South; The Gift: The Journey of Johnny Cash; Linda Ronstadt: The Sound of My Voice; Making Waves: The Art of Cinematic Sound; Marianne & Leonard: Words of Love (about the relationship between the late Leonard Cohen and his Norwegian muse Marianne Ihlen); 16 Bars (featuring singer Speech from Atlanta hip-hop act Arrested Development); A Tuba to Cuba (about New Orleans' famed Preservation Hall Jazz Band); Western Stars (starring Bruce Springsteen) and Woodstock: Three Days That Defined a Generation.

The Black Godfather, a documentary about legendary music executive Clarence Avant, also failed to make the shortlist, but a song from the film, "Letter to My Godfather," co-written by Williams and Chad Hugo, made the shortlist in the best original song category.

The Oscars will be held on Feb. 9, 2020 at the Dolby Theatre in Hollywood.