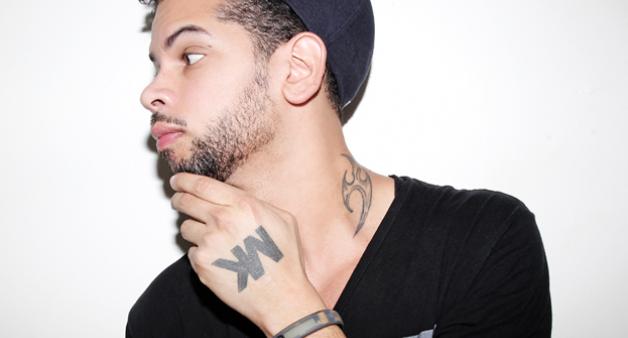 Sam Smith has been a mainstay in dance music ever since he was featured on Disclosure’s megahit ‘Latch’. The track was so iconic that many fans unfamiliar with the brothers thought that Sam Smith was, in fact, part the group ficially. Smith’s vocals are on a different level from just about anyone else in the game right now, his innate ability to inject soul and powerful emotion into his songs have helped him become one the best selling vocalists in the world. Now MK has gotten his hands one Sam’s biggest hits and remixed it into a prime example what all house music should aspire to be.

‘Pray’ as an original has many elements that make for a solid house tune. Sultry vocals, steady kicks, and an infectious piano chord progression are just some what helped this tune instantly be ready to be remixed. MK took the structure the track and masterfully incorporated traditional house elements. While the track has already seen remixes by the likes Logic, MK extends the track by also twice it’s original length and allows his production skills to flex throughout.

The way MK works the synth riff he built into the chorus sections the track is nothing short angelic and sublime. MK has demonstrated once again why he is referred to as one the heavy hitters in the world deep house. Check out the remix below.