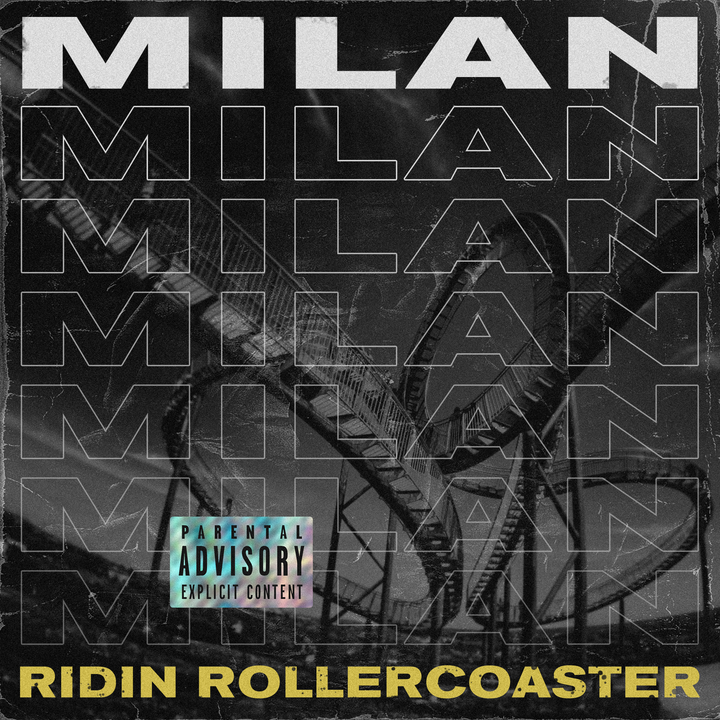 LA-bred upstart Milan dropped off his debut single “RIDIN ROLLERCOASTER,” making for a stellar entrance that has easily placed the young artist as one to watch on the international stage.

This track also serves as the project opener and does its part in crafting a compelling introduction for those just getting to know young Milan. Appropriately, the track has an odd similarity to Kendrick Lamar’s “M.A.A.D City.” Milan considers his song an original creation and blames the production company THC for stealing it and later presenting it to Kendrick Lamar. It’s a boast that holds weight and the proof is in an easy browse down Milan’s infectious, though brief introduction.

It's not how you start, it's how you finish ??#la #streetart #filmisnotdead

Although he’s just getting started, Milan has already garnered a meteoric, yet still organic rise and shows no signs of slowing down. Get into “Ridin Rollercoaster” and digest his debut project in whole while you’re at it.