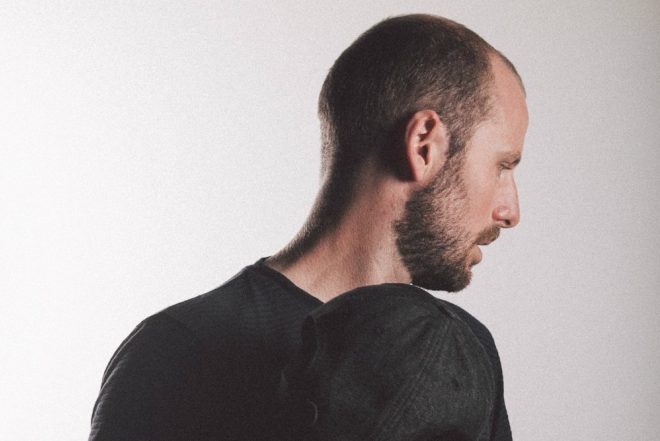 Midland welcomes fast-rising producer Tracey for the third release on his Intergraded imprint.

Based in Amsterdam, the producer is described as having a sound that showcases timeless futurism, both classic and forward thinking.

Other artists who’ve contributed to the label include Body In The Thames, Peach, Jay and Webstarr. Followed by an equally distinct four-track from Glaswegian duo Hi & Saberhägen.

Listen to ‘Transit’ from the EP below.