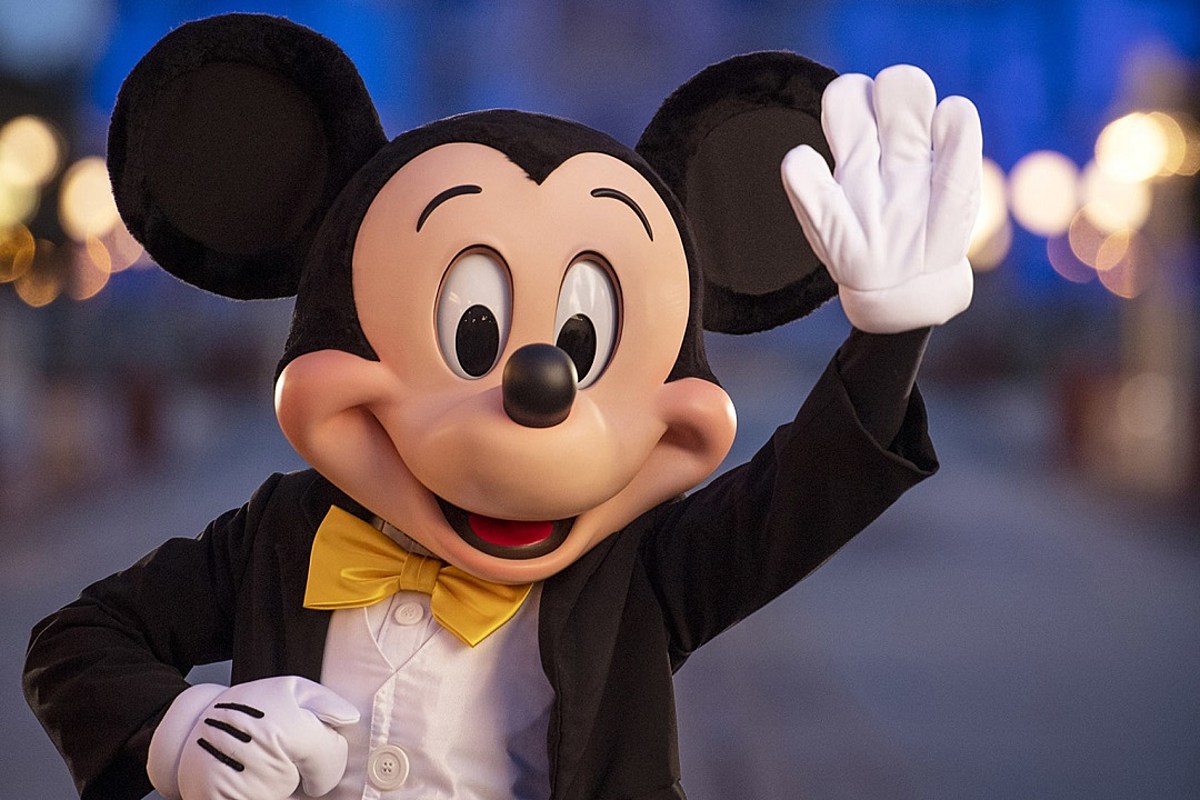 Picture this: You live in Rhode Island and you receive your 176 tax refund check in the mail from the Department of Revenue. But, there’s a few new employees apparently signing the checks this year—Mickey Mouse and Walt Disney.

Jade Borgeson, the chief of staff for the Rhode Island Department of Revenue, did not hire Walt Disney or Mickey Mouse. However, according to UPI, a large number of checks mailed out to Rhode Island citizens did indeed feature Disney and his most popular character’s signature instead of the names that should have been signed on the refunds: Rhode Island General Treasurer Seth Magaziner and State Controller Peter Keenan.

So, what gives? Borgeson released a statement explaining the error, which occurred in late July.

“As a result of a technical error in the Division of Taxation's automated refund check printing system, approximately 176 checks with invalid signature lines were printed and mailed to taxpayers on Monday," she said.

"The invalid signature lines were incorrectly sourced from the Division's test print files. Corrected checks will be reissued to impacted taxpayers within one week," Borgeson added.

Though not an ideal scenario for those waiting to use their tax refund money, it’s still a little fun to see that there is always a little Disney magic waiting for us—even if it's accidental.