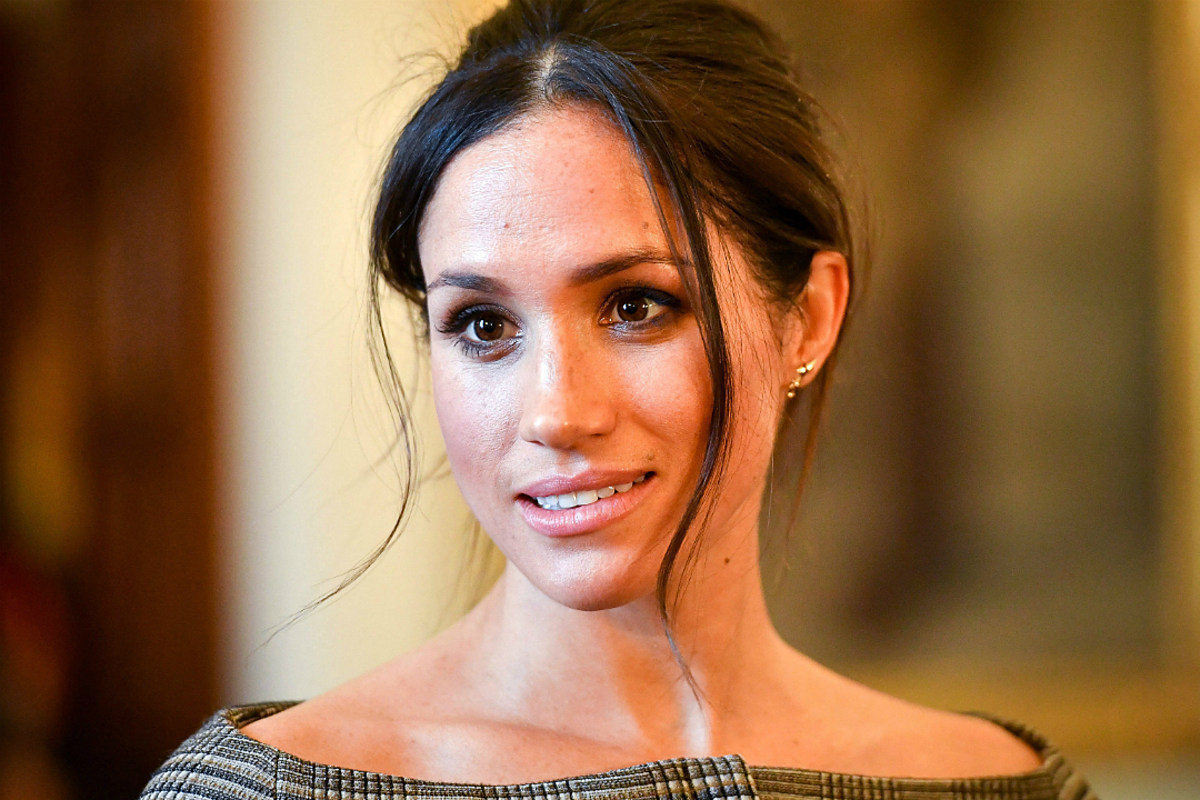 Meghan Markle revealed she didn’t feel protected by the Royal Family while pregnant with her and Prince Harry's son Archie.

In new documents filed by the Duchess of Sussex's legal team for her court case against Associated Newspapers' Mail on Sunday, she seemingly criticized the Kensington Palace PR team for silencing her "from defending herself" against the press.

Markle is taking legal action against the newspaper for breach of privacy and copyright infringement after they published excerpts from a letter she wrote to her estranged father shortly after the royal wedding in 2018.

"The Claimant had become the subject of a large number of false and damaging articles by the UK tabloid media, specifically by the Defendant, which caused tremendous emotional distress and damage to her mental health," the documents state, according to the BBC.

The papers also note Markle's friends "had never seen her in this state before" and "were rightly concerned for her welfare, specifically as she was pregnant, unprotected by the Institution, and prohibited from defending herself."

The former Suits actress hinted at her "really challenging" life as a member of the Royal Family before she and Prince Harry officially stepped down in January 2020.

"Look, any woman, especially when they’re pregnant, you’re really vulnerable,” she told ITV News in October 2019 — five months after giving birth to Archie. "And so that was made really challenging, and then, when you have a newborn, you know?"

"Especially as a woman, it’s really… it’s a lot. So you add this on top of just trying to be a new mom and trying to be a newlywed," Markle explained. "And also thank you for asking, because not many people have asked if I’m OK, but it’s a very real thing to be going through behind the scenes."