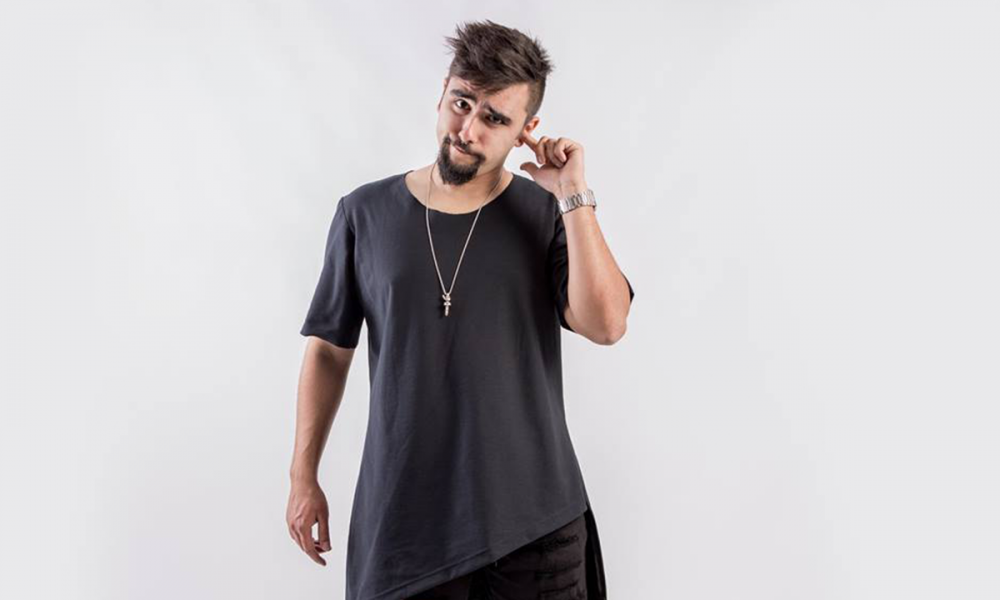 has grown past a simple gathering and into a phenomenon that has gained national interest.  and his flock have created a truly unforgettable experience that harkens back to childhood memories while also fering an immersive transformational festival experience — complete with an endless supply rage-worthy music. 2018 marks a milestone year, in which the Campout ventures eastward for its first time to enjoy a sunny jaunt in Florida amidst the winter months. Ahead its , we assembled a batch artist “counselors” from the roster and grilled them on camping memories, their careers, and more.

boasts an entirely new breed tech house mainstays. His rinsing in the genre from an early age in Brazil saw that he embarked into the musical sphere early on, with releases on both 303Lovers and Go Deeva. His insatiably danceable style stuck instantaneously, as both tunes went onto top ’s tech house charts.

Come 2015, Ciszak had gained the attention the zaniest flocks birds. ’s nest overseer, , released the f-kilter “Hypnose” number on the label and the tune soared to the top the Beatport charts yet again. Since Ciszak moved into the label, he’s solidified his eccentric M.O.  with releases on a number labels, including Mihalis Safras’ Material Music,’s Cajual Records, and with the rising UK outfit Suah.

Ciszak is perhaps best known for his 2016 Dirtybird hit “I Want,” though, which laughed the label’s brand new sister label, Dirtybird Select. He’s continued to delight in a number EP’s since and released two just last year. Both I’m Down and Pants On Fire continue to see Ciszak’s fitting in just fine with the Dirtybird flock.

We had a chance to catch up Ciszak ahead his promising fervent deliverance at the inaugural Dirtybird Campout East where he touched on the simple moments that make him happy, defining moments, his lack support for spiders, and more.

What has been your proudest career accomplishment thus far?
“There have been so many moments. Each moment in one phase my life and career. in each phase, that acomplishment was my proudest thus far so its hard to determine only one, but signing my first track with Dirtybird is definitely at the top the list.”

Describe a defining moment/time that inspired you to keep going down the road electronic musicianship?
“Receiving a lot support from fans and other artists in the electronic world. Recently I saw a fan with a homemade t-shirts with my lyrics on it, really inspired moment for me.”

What essential camping items can you not live without?
“Any kind speakers, a flashlight, some insect killer (I can’t support spiders haha)”

How would you survive if you were stranded in the woods for a week?
First thing I would do is look for water, next scope out what food might be around and lastly something to defend myself. Once you have that, you should be fine!

What is your craziest camping memory?
In Brazil we dont have the habit camping. Can you believe that I never camped in Brazil? So i really don’t have much experience camping outside the Dirtybird Campouts.

If you could recommend three artists to catch from the lineup, who would you pick?
Hard choice, we have so many good artists this year. I really want to see , and course, .

Join the camping fun and find out more about the lineup