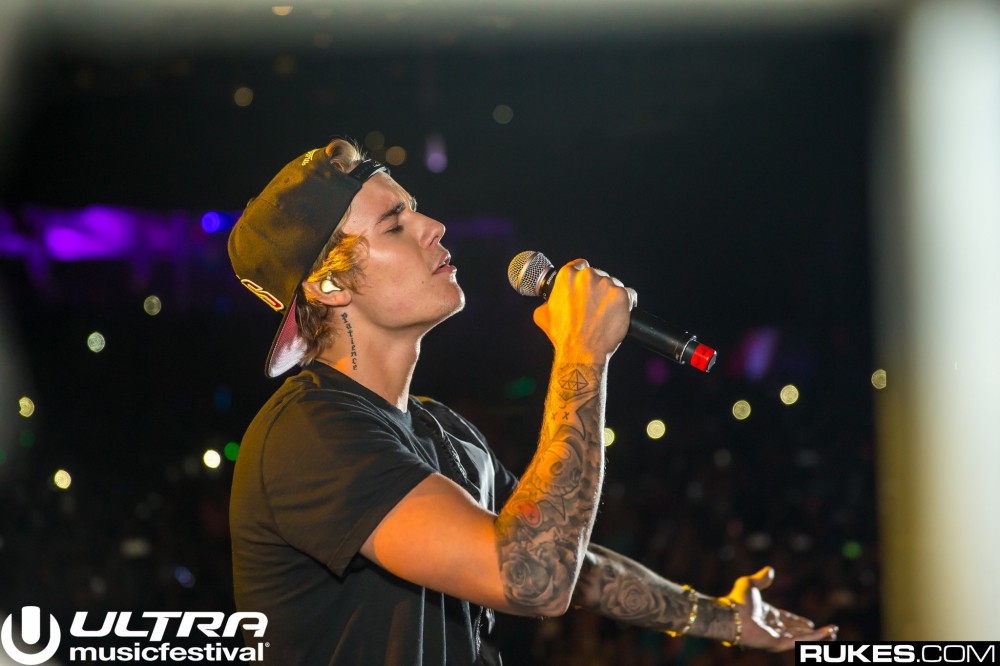 One the biggest story lines last year was when Martin Garrix embarked on an Australian tour with Justin Bieber. Fans both went absolutely wild. The biggest star in EDM teaming up with the biggest star in pop all in one tour was more than many (mostly teenaged girl) fans could handle in the land down under.

During that tour obviously Martin and Justin spent a lot time together. It was rumored consistently that the pair produced some tracks together. Then it was confirmed. This detail slipped by many fans as it was during an interview at a festival. The Martin Garrix Hub (because who else!) helped straighten things out about the release schedules these track. They are probably are not going to happen. Martin said that if he drops a track with the biebs, it is going to be perfect, and both parties are still a little iffy about the two tunes they have finished. So do not hold your breath on these ever being released.