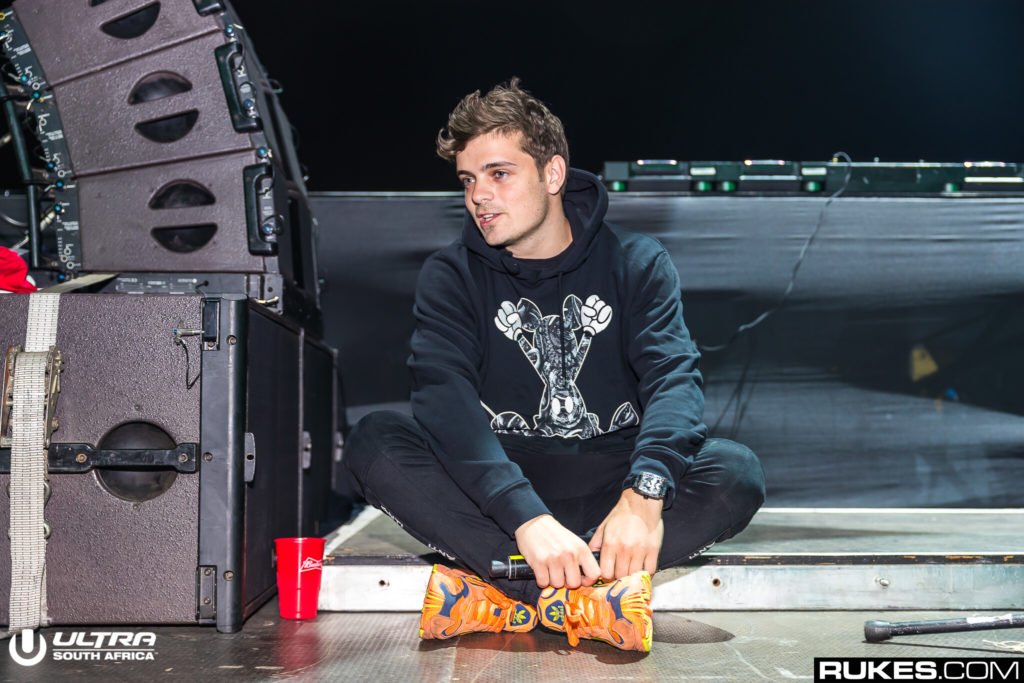 This week, news broke that Spinnin’ Records and MusicAllStars (MAS) management, the team that launched Martin Garrix’s career when he was just starting out, won an appeal on the lawsuit Garrix brought forth in 2015 and won in 2017. As a result of that lawsuit, Garrix was given back the rights and masters to some of his biggest hits, including the song that broke him as an artist, “Animals.”

When Your EDM was made aware of the successful appeal this week, the precise ramifications of the appeal were not made abundantly clear. In a follow up email, representatives for Spinnin’/MAS told Your EDM, “Because Garrix nullified the agreements in 2015, he had the rights on his track back again. Now the higher court decided that Garrix nullified incorrectly. Spinnin’ lost the rights and Garrix has to pay for damages which will be determined in the coming period.”

A statement from Martin Garrix management this morning further clarifies some necessary information. Firstly, Martin is still recognized as master owner/phonogram producer of all the tracks returned to him in the judgement in 2017. Secondly, the only result of the successful appeal this week is that “MAS will be compensated for some outstanding items for their work from January 2015 to July 30, 2015 (which is not special) and that Spinnin’ Records will not receive any compensation.”

“MAS and Spinnin’ did thus not gain anything with these cases except that they have incurred enormous costs for themselves and Martijn,” the statement continues. “If they had agreed back in 2015 with the reasonable requests of Martijn, this could all have been prevented.”

You can read the full statement below.

Firstly, it is important to understand that Martijn Garritsen started these proceedings against MusicAllStars Management (MAS) and Spinnin’ Records because in 2015 his co-management Scooter Braun Projects and his counsels did not succeed in coming to agreement about the return and future ownership of Martijn’s master-rights and his current management contract.

Martijn thus no longer had faith in a collaboration with MAS, because of Mr Van Kooten’s conflicts of interest. Mr. Van Kooten refused any reasonable cooperation which forced Martijn to unilaterally cancel the agreements with MAS and Spinnin’ and, if that did not work, to terminate them as of July 30, 2015. For that termination, Martijn’s lawyers put forward various grounds. The Court of Lelystad recognized error as the first ground for cancellation of the agreements and on that basis, the contracts were terminated. Furthermore, the Court ruled that Martijn is the phonogram producer and therefore all rights to his tracks belong to him and not to Spinnin’ Records.

The result of accepting error as grounds for termination was that Spinnin’ and MAS had to financially compensate Martijn. MAS and Spinnin’ appealed and the Court of Appeals confirmed the judgment that Martijn is the phonogram producer and all rights to his tracks belongs to him. Instead of error, the court of appeal ruled on other grounds that Martijn had put forward, that Martijn was entitled to terminate his contracts per 30 July 2015 and that they did not continue until 30 July 2017 as MAS and Spinnin’ claimed.

With the Court of Appeal’s decision, Martijn received what he wanted in the first place: to be recognized as master owner/phonogram producer and a confirmation that he did not have to serve out his contracts until 30 July 2017. The first is particularly important to him because he hopes that other young artists will realize what their (music) rights are. Already four years ago, Martijn stated that the protection of fellow musicians was an important reason for him to take up this fight, and in that sense, Martijn is pleased with the outcome.

The Court of Appeals has ruled that MAS will be compensated for some outstanding items for their work from January 2015 to July 30, 2015 (which is not special) and that Spinnin’ Records will not receive any compensation.

MAS and Spinnin’ did thus not gain anything with these cases except that they have incurred enormous costs for themselves and Martijn. If they had agreed back in 2015 with the reasonable requests of Martijn, this could all have been prevented.

We trust to have answered all questions and wish everyone a Happy New Year and a prosperous 2020.