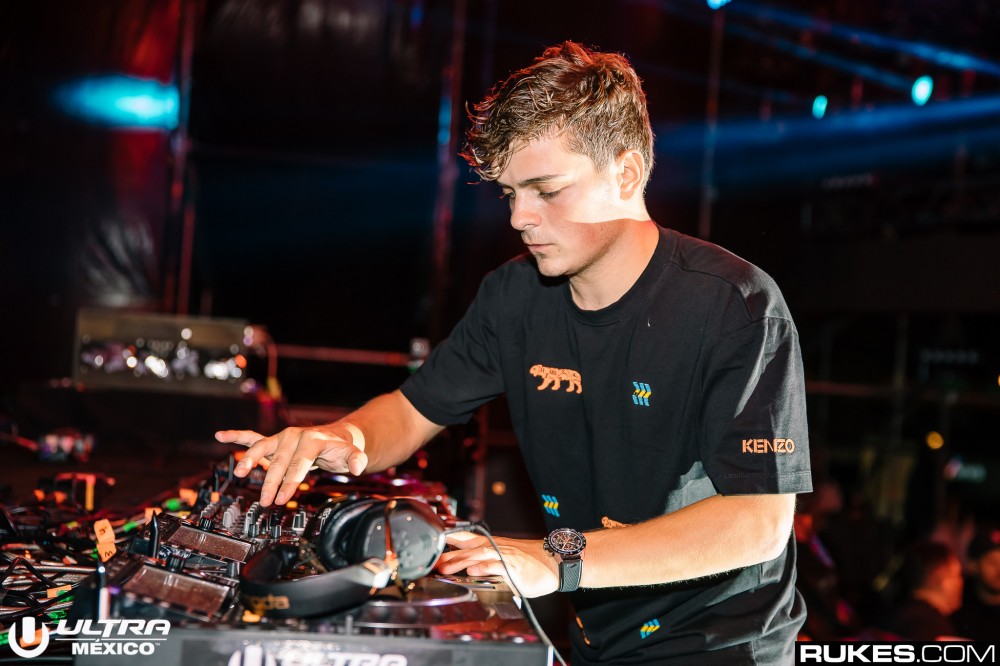 The Martin Garrix Hub is a fan account that has honestly been one the most reliable resources we have had for the wunderkind over the last few years. Samarth, the man behind the account stays up to date with everything that has to do with Martin and it is rare to see an article on EDM Sauce about Garrix where we do not cite his Twitter account as one our main sources.

Samarth recently got the chance to sit down with Martin himself for an exclusive interview, and naturally he got some serious info out him! Check out some the highlights from the interview below, and you can read the full thing here.

“We just had an idea to play a more deep house set. Basically, the whole idea started every time at Ushuaia, in the green room, I ended up playing a deep house set in front the people who had invites to enter the backstage area after my set. One day, I was like f*** it, I’m just going to play an YTRAM set and see if people like it. Only thing was that I didn’t want people to think ‘’ugh it’s Martin again’’, so I was like ‘yo we need to put on some mask or something’. But it was fun! I did this at Tomorrowland and the feedback I got was really crazy. I’m doing it again during New Year’s Eve, so it’s going to be fun!”

“Also studio wise, I have been working on so much new music. I’ve been in the studio with some really talented people. I am very happy with 2017; show wise we got to do Coachella, we got to introduce a whole new show, new visuals, new lights and I feel this year we lifted everything to a whole new level which I am really proud . I can’t wait for 2018!”

“I’m actually going to premiere a brand new unreleased song tonight, which no one has heard before. It’s a surprise for India! I don’t know when we are going to release it, probably January or February.” This track turns out to be “Like I Do’

Once again we want to give a big shout out to The Martin Garrix Hub (who you should totally follow on Twitter) for always holding it down with the best information. As well as say congratulations on finally sitting down and interview the legend himself.