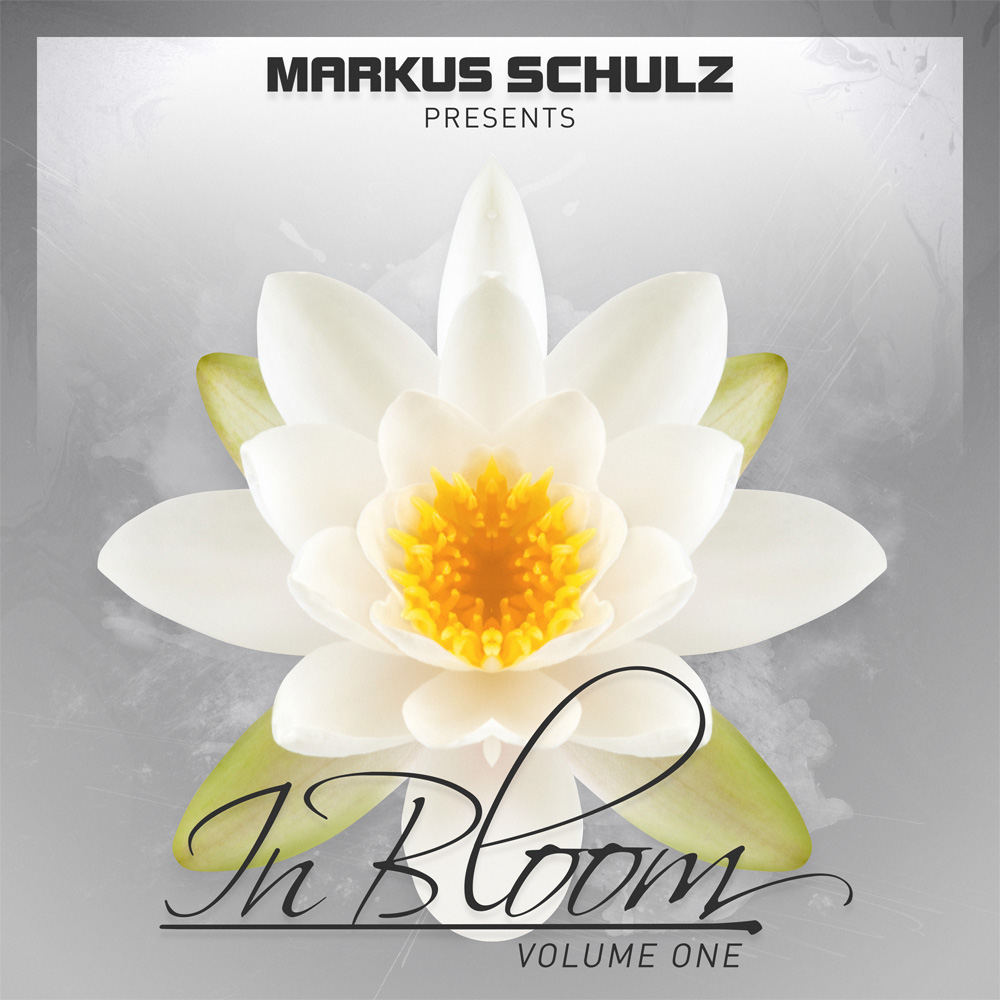 Be in no two minds, Schulz loves Spring, and following last night’s red carpet rollout for the season, Spring’s sure gotta love Schulz!

Over the course the In Bloom Global DJ Broadcast all-vocal trance special, every voice was raised in the celebration the inbound season. Throughout were premiere unveilings four previously unheard studio works, alongside the freshly minted Club Mix lead track ‘Safe From Harm’. Each, in their own right, a hail to the new season, collectively they comprised the show’s ‘In Bloom EP’ counterpart. Spring, frankly, never had it so good!

March’s Emma Hewitt-sung ‘Safe From Harm’ (the ficial video for which is online now) planted the seed for ‘In Bloom’ square. ‘Safe’ rolled a second six on the special with its deep ‘n’ boomy Club Mix transportation. You always suspected it was lurking behind the original’s daytime radio version, and pow – there it was.

With barely pause for breath, Markus brought on a second producer/singer debut, which put him on a first-time team-up with another internationally celebrated songstress. Backed by some major league trance elevation, singing/songwriting doyen JES was ‘Calling For Love’. The Global DJ Broadcast forum lit up.

The dusky-tones Adina Butar were up next up with a breath-stealing performance backed by none other than Andy Moor. (Now who saw that coming?!!) With opaque lyrics and a captivating delivery, Adina welled an emotional storm for ‘Wild Dream’, while Andy helmed its prog-trance production line… right up to his let-rip drop.

Lest you were thinking that the EP was a legends-only club, next up newer names received their ‘In Bloom’ call-up. Behind the scenes, Coldharbour master sergeant Dave Neven had been hard at work with Romanian vocalist Ellie White. On ‘Try For Me’, her beautifully figurative verse opened up onto the track’s anthemic end–the-night chorus. The online crowd roared.

That left Anske to close out this epic round premiering… and how. Alongside the crystalline delivery singer Victoriya, the man from Vilnius went the extra mile in ensuring that Spring got sprung. Tracking the arc its beautiful fluttering note patterns to perfection, ‘Love Won’t End’s ebbing, flowing synths developed into a sky-kiss a trancer.

With all this finery on board, the Markus Schulz Presents In Bloom Volume One