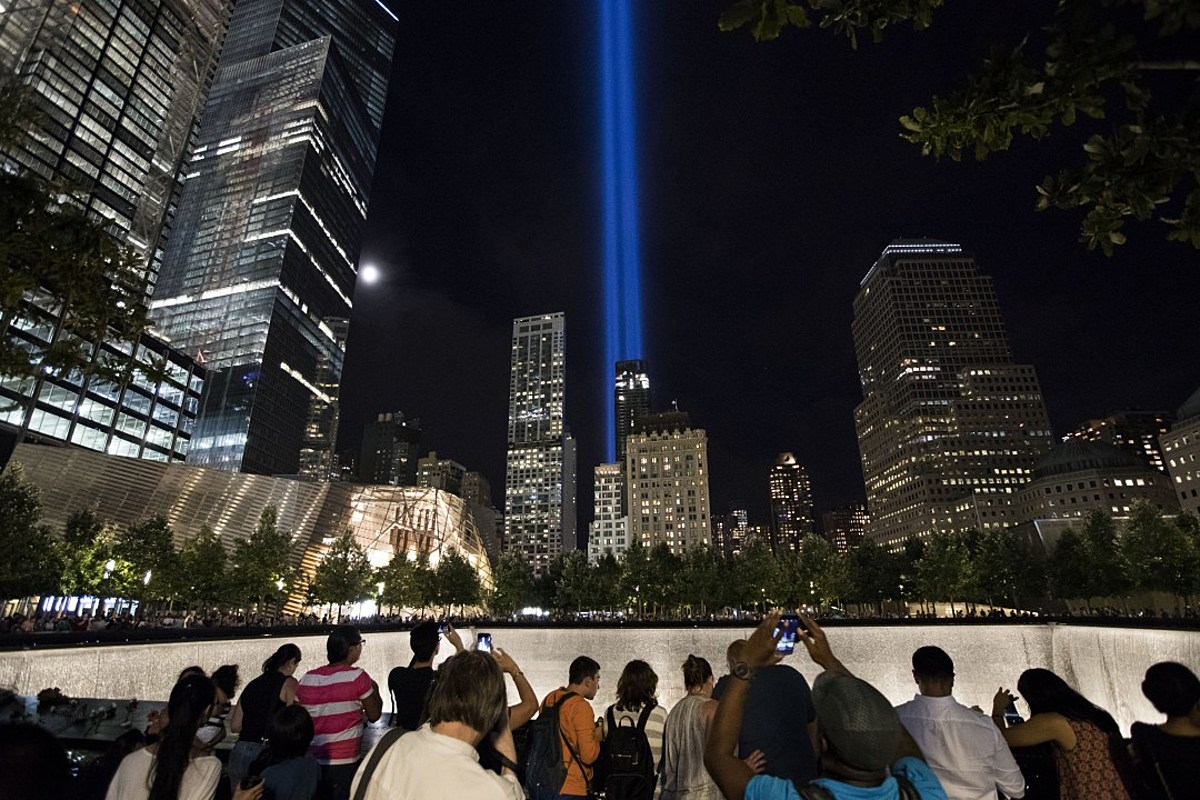 Twenty years later, celebrities are honoring the victims and heroes of 9/11.

On Saturday (Sept. 11), social media tributes began pouring in from celebrities to mark the anniversary of the tragic terrorist attacks.

“On this anniversary of 9/11, I find myself remembering the shock and anguish we all experienced with painfully deep sadness,” Mariah Carey wrote. “Vivid images of the skyline I grew up loving so much, suddenly changed forever.”

Mark Wahlberg said that it “feels like yesterday.” He added, “We are all forever changed. Thinking of those who are gone and their loved ones missing them now and always.”

Kate Hudson noted how hard it is to believe that it has been twenty years since the devastating attacks.

“Being in the city right now brings back so many memories,” she wrote. “Everyone remembers where they were: when they got the call or seeing it on the news. Those of us who were living in New York saw a different city. A city in mourning yet together.”

See some of the social media posts, below.

For those of us who lived through 9/11, the day’s events will forever be emblazoned on our consciousnesses, a terrible tragedy we can’t, and won’t, forget. Now, two decades on, Stacker reflects back on the events of 9/11 and many of the ways the world has changed since then. Using information from news reports, government sources, and research centers, this is a list of 20 aspects of American life that were forever altered by the events of that day. From language to air travel to our handling of immigration and foreign policy, read on to see just how much life in the United States was affected by 9/11.