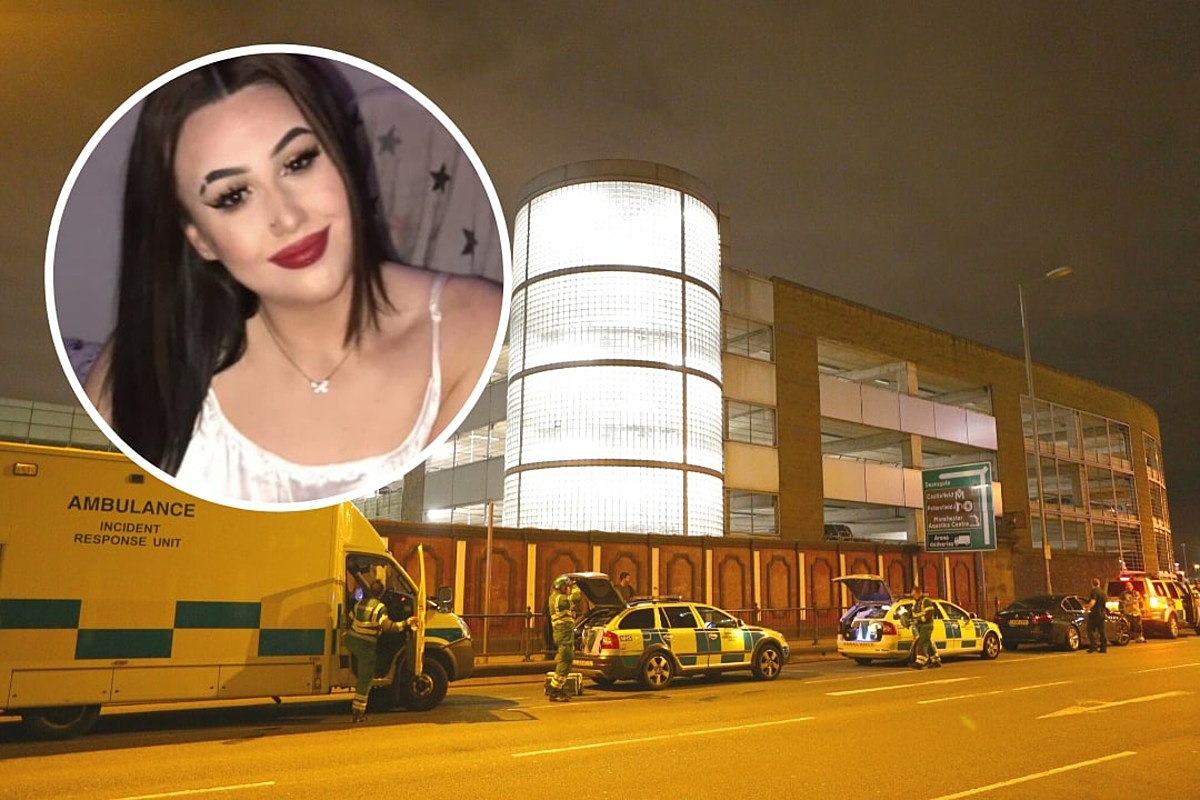 A Manchester arena bombing survivor, Eve Aston, has passed away.

On July 23, the 20-year-old was found dead by her father in her bedroom. Her cause of death is currently unknown.

Eve attended the Ariana Grande concert on May 22, 2017, where a terrorist attack took place that took the lives of 22 and injured 234 people. Her family said that Grande was her “absolute idol.”

Her mother Amanda told Birmingham Live that after the attack she struggled with loud noises, depression and PTSD. She also had trouble sleeping and couldn’t hear loud bangs.

“They were on the other side, not where the bomb went off,” her mother explained. “Since then she has been back to Manchester and has loved putting flowers down for people.”

Eve was recently looking at getting a job dealing with cars, which was one of her passions. Her mother said her depression got worse although the past two weeks it seemed like she was getting back to her old self and had lost weight.

“Sadly the Manchester attack took its toll as Eve was present, however, the strength of Ariana Grande’s music got her through alongside her Dad who was with her at the time and guided her out,” the statement continued. “This was an event so close to Eve’s heart, which, anyone would know as she spoke of Ariana Grande so highly to everyone she came across.”