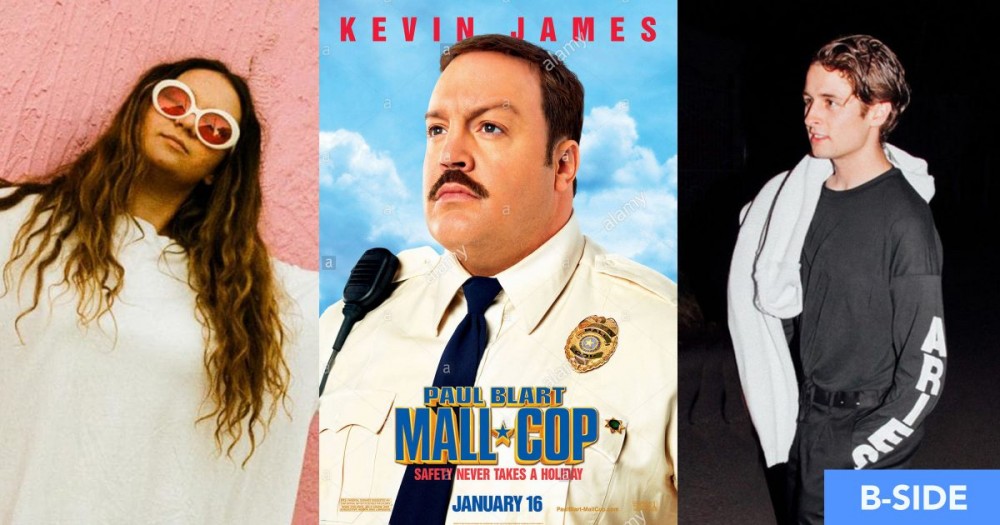 B-Side is our latest news section breaking the stories you won’t read about anywhere else. Hard hitting news f the back a truck that we published without fact checking.

The much loved film, starring none other than Kevin James from the famed sitcom The King Of Queens, was shunned an Oscar nod at the time it’s release, however the sheer cinematic prowess that film honed has been celebrated by the two artists, and we can confirm it does not have anything to do with the pair having the word ‘Mall’ in their names.

Detailing their love for the film, the pair said “Paul Blart: Mall Cop is one the greatest films ever made for the way in which is transcends so many cinematic themes. The movie is a love story as much as it is an action packed thriller, and Kevin James’ work in the lead role is nothing short incredible.”

We have reached out to both artists for further comment on the relevance their statement, and for their thoughts on the critically acclaimed sequel released in 2015 but they declined to respond. We will update this article as it unfolds.