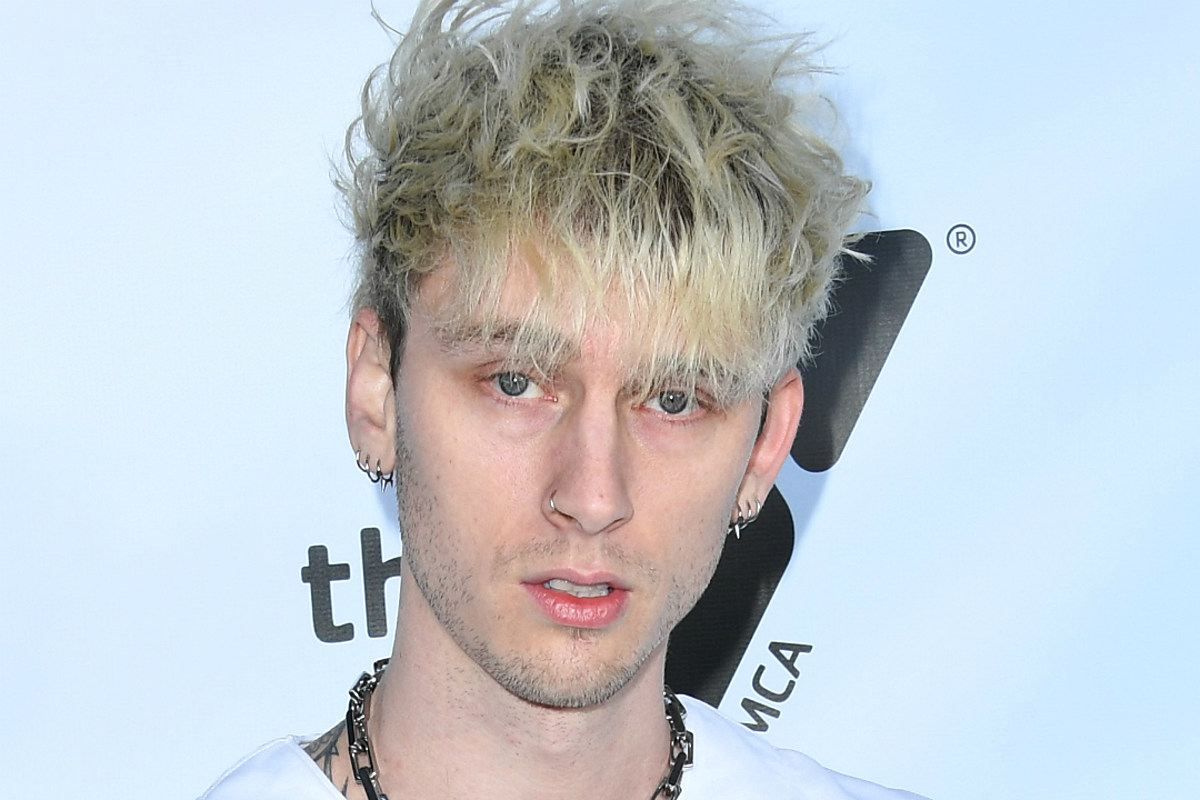 The "Bloody Valentine" hitmaker shared the news Sunday (July 5), announcing he originally had plans to celebrate the first anniversary of his fourth album Hotel Diablo when he was told that his dad had died.

"‪I had plans for the one year anniversary of Hotel Diablo today.‬..‪that album was everything I wanted to say and I know it’s close to my fans," MGK wrote. "But my father took his last breath this morning, and I've never felt a pain this deep in my life.‬"

"‪I’m setting my phone down," he continued. "Love you. Thank you guys for everything."

Fans flooded MGK’s comments with messages of support, including Blink-182’s Travis Barker and singer Hailee Steinfeld who both sent him "all the love in the world."

The 30-year-old rapper did not confirm his father’s cause of death, however, on his Instagram Story, he posted a screenshot of the song — Neil Young's "Old Man" — he was listening to the last time he saw his dad in the hospital.

"It was 4:44 PM when I left the hospital the last time I saw my dad," he wrote. "This was the last song we sang together."

The news of MGK's father's passing comes after the tragic news of Broadway star Nick Cordero's death after his three-month hospital battle with COVID-19.