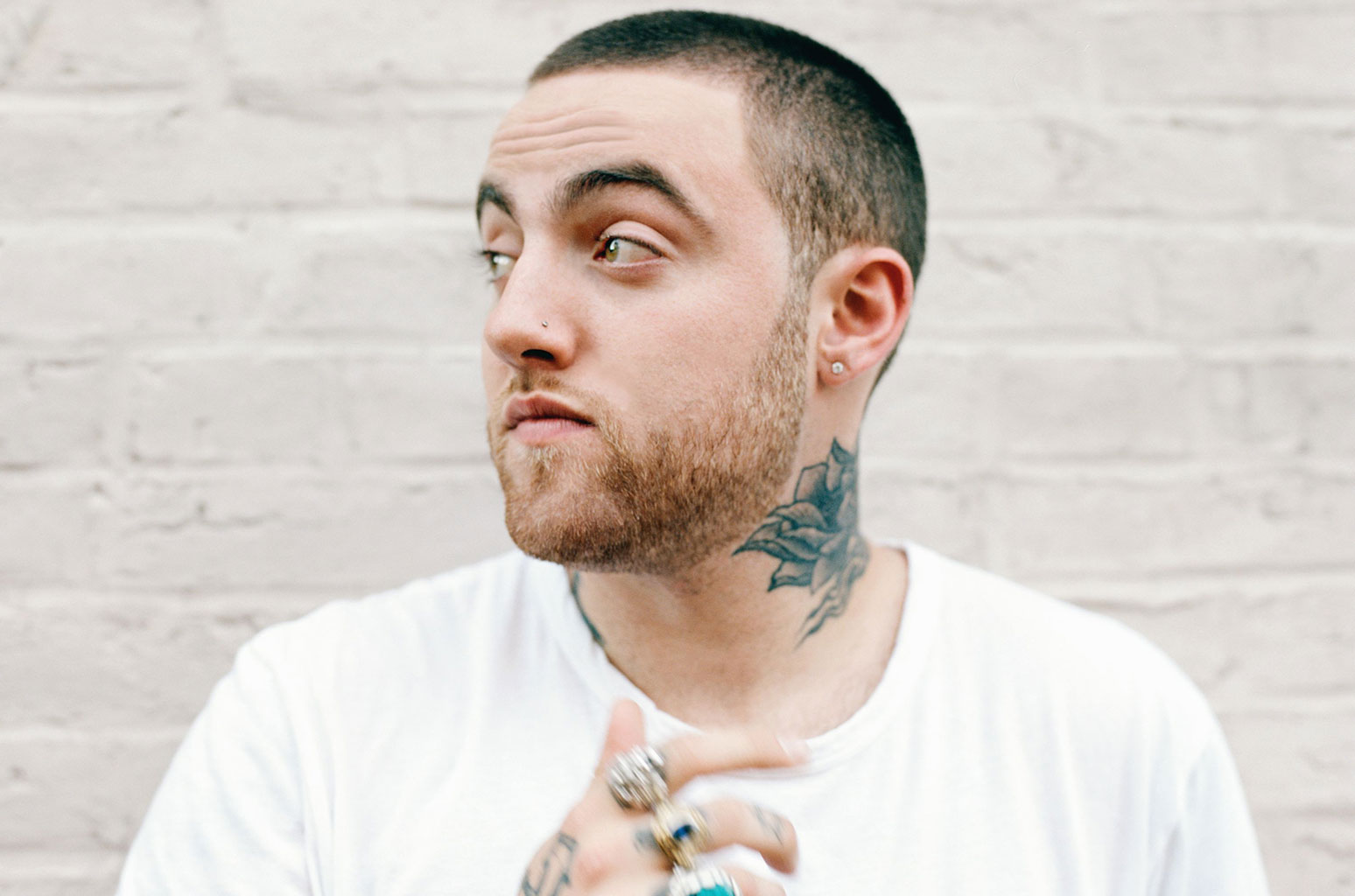 The annual Black List was released on Monday (Dec. 16), laying out the most-liked, but still unreleased screenplays in Hollywood throughout the year. 2019's edition features a biopic on Mac Miller.

Blue Slide Park, according to the description on Deadline, would tell the tale of the late rapper's "story of music, love, success, family, and addiction." It was written by Kyle Anderson and Michael Vlamis.

The list comes months after a documentary by director CJ Wallis was announced, and then stopped at the request of Miller's family.

The rapper died in September 2018 at the age of 26 of an accidental overdose of fentanyl, cocaine and alcohol according the Los Angeles County Coroner's office.