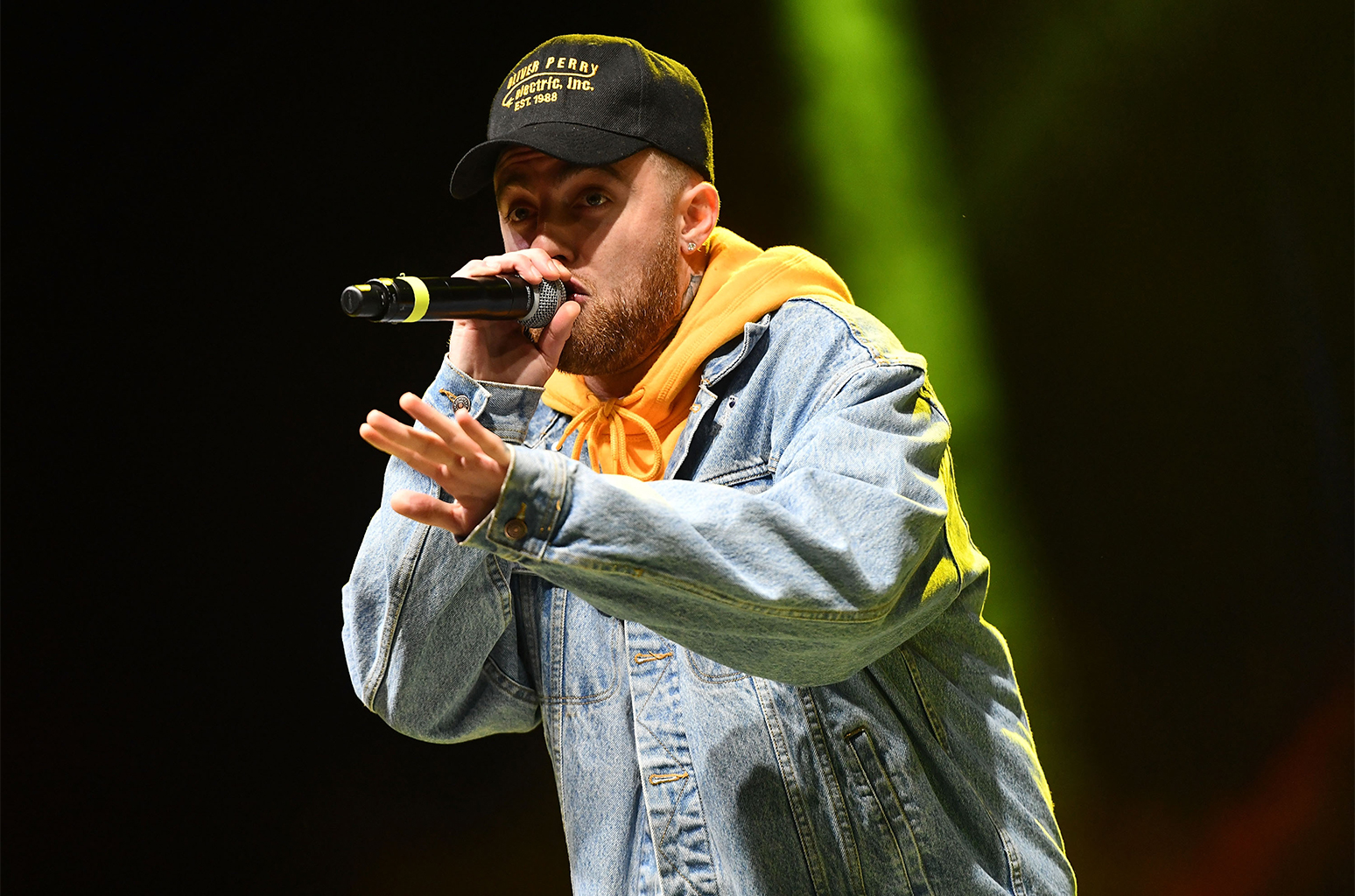 The Mac Miller fund is donating $100,000 to music programs for teens in the late rapper's hometown of Pittsburgh.

The donation will be given to the Homewood-Brushton YMCA in an effort to fund its partnership with the nonprofit Tuff Sound Apprenticeship Program, which trains young adults on becoming sound engineers.

“He cared very much about working to make the world a kinder place and we will continue to do just that,” Miller's family members said in a statement.

The Mac Miller fund was created last year and has raised nearly $1 million. The fund's aim is to help finance art programs for youth in underserved communities, and also provide assistance for young artists struggling with addition.

Miller died in September 2018 from an accidental overdose of fentanyl, cocaine and alcohol. He was 26.