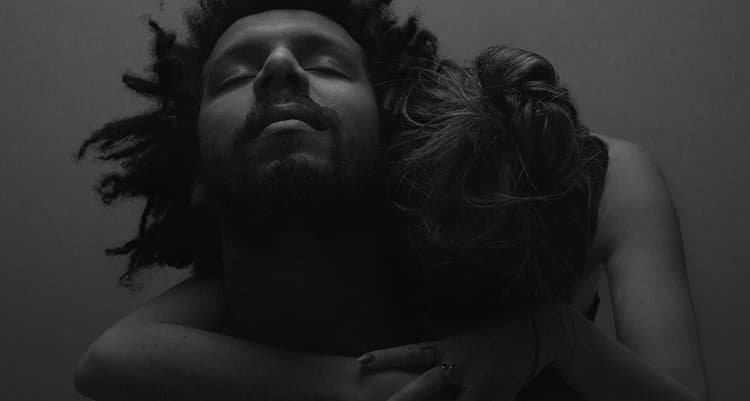 When I first heard Lyves’ (Francesca Bergami) Darkest Hour, I immediately fell in love with her rich soulful vocals that just emanate raw emotions. She would later return to join Sonder for Victoria, and then there was the November release for the heartbreaking No Love, which subsequently put her at the top of my most anticipated releases of 2017. Last week, the London-based singer finally released her EP, Like Water.

Written in the tiny village of Ostra, Italy, over a five-month period in her father’s attic, Bergami would channel a personal period of change and loss into the EP using just a keyboard, computer, and speakers to capture her emotions. “The whole EP is very personal, yet quite subconscious,” she explains. “I really trust the words that arrive when I’m sat there at my keyboard the first time round. Sometimes it’s things that I don’t even realize that I’m going through until I read back the lyrics. I’ve always felt emotions very strongly, but never known where to place them. When I started writing songs, it felt like I could breathe again. I’m able to pour everything out.”

Lead single Darkest Hour begins the project with its haunting cinematic ambiance and that gorgeous voice of hers as she sings about her determination and never giving up. On the Atu co-produced single, and personal favourite, No Love, Bergami details the profound fear one person in a relationship may feel in regards to love and their inability to give it within a rapturous swell of soulful elements that will morph you into a puddle.

The fragile nature of Bergami continues on The Weather with synths that pop behind the instrumental as the song shifts with gradual builds and declines like a change of seasons and feelings. The last single to be heard is Free and displays Bergami’s crystalline vocals over a slow burning backdrop that closes out the EP. With its rich tapestry of soulful atmospheres and her beautiful voice, Lyves’ Like Water is a must listen and will no doubt find itself on our year end list. Listen to it right now.