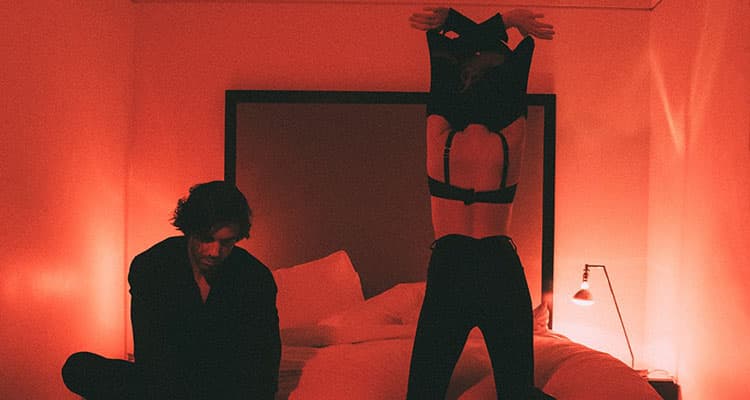 What began as two musicians in the same band and in a relationship while keeping their collaborative music a secret in an effort to keep group dynamics intact, is now known as Rooms. The pair have just released their second single written in the private rooms during that time of secrecy titled, Cry Baby.

Ten months since their debut single, Cry Baby is an intimate exchange between two lovers as they question their love during a difficult period, much like many of us may have. The doubt, neurosis, and myopic sight consume us as we lay questioning everything and feeling lonesome even when they’re around. Over sexy deep grooves with an 80’s inflected mood, Rooms’ breathy vocals are like an ice cube rubbed on your torso mixed with the sweat and fall scented candle that permeates the air. Unfortunately for these two, it involved infidelity.