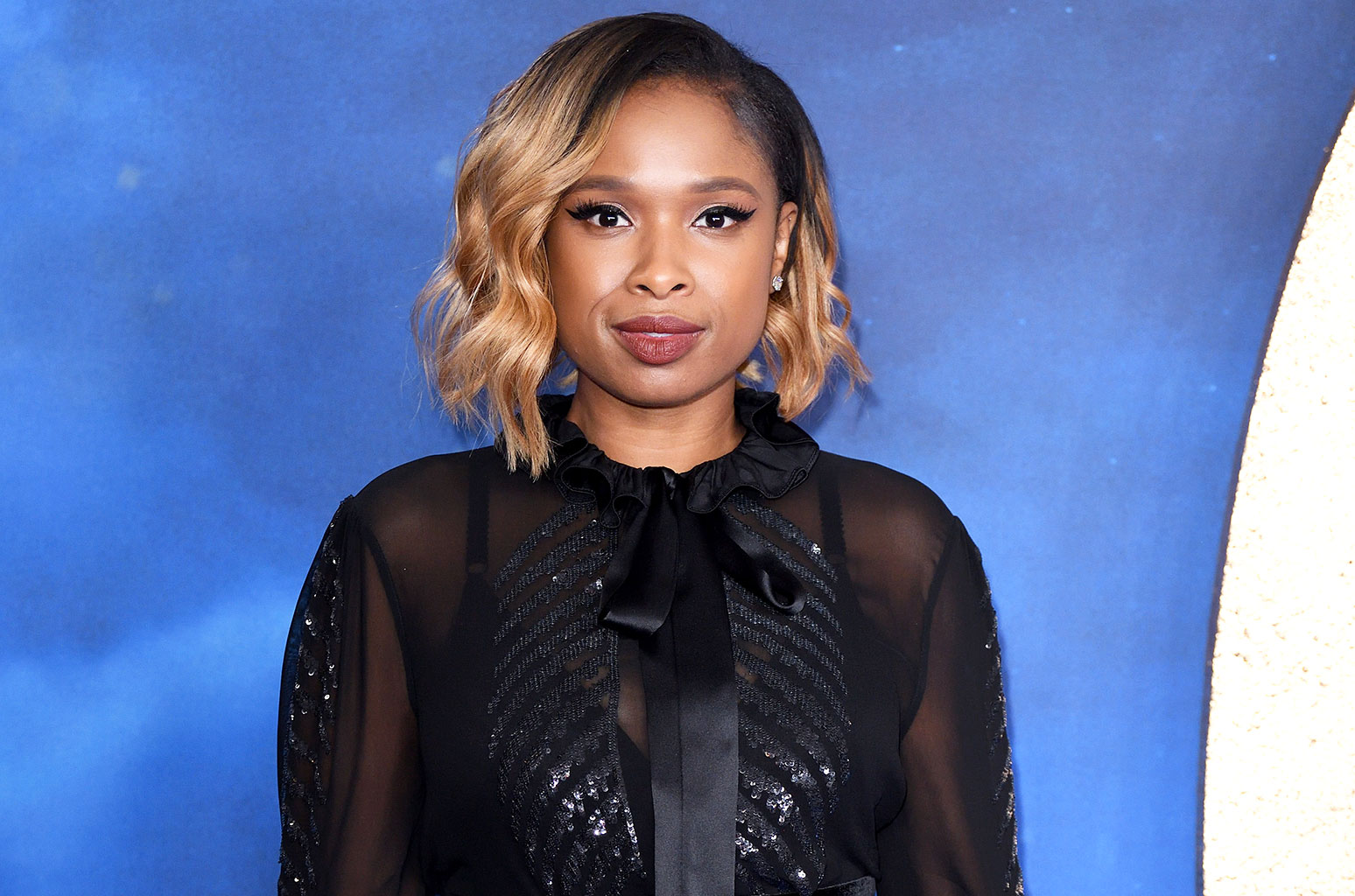 We first caught a snippet of Jennifer Hudson singing the classic "Memory" back in July, when the trailer for the upcoming Cats movie dropped. Now, we have the full studio version, and it's tugging on our heartstrings.

Hudson's take on the play's favorite showcases her emotive, powerful vocals and will be featured on the film's soundtrack.

The story, based on T.S. Eliot's book of poems, Old Possum's Book of Practical Cats, follows a feline group called the Jellicle Cats throughout a special night, during which their leader Old Deuteronomy chooses one cat to be reborn and return to a new life. The songstress will take on the role of Grizabella, a former "glamour cat" that is now shunned by the Jellicles.