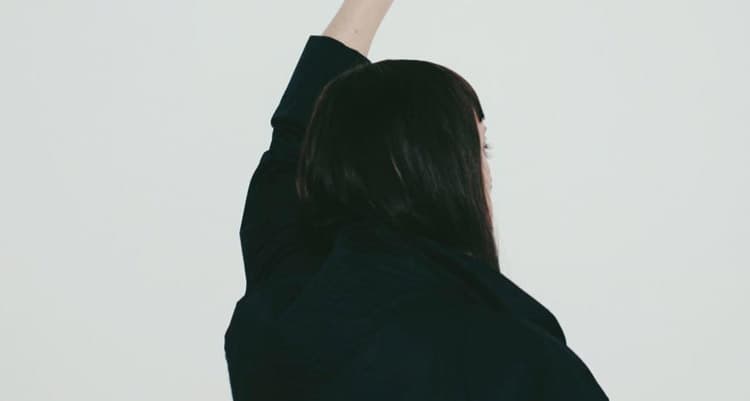 Anxiety is a bitch. For Sydney based LISHI, she’s translated the overwhelming feelings of anxiety’s suffocation and the sweet release of its grasp with her new single, Dropping Back.

With help from Madeleine Purdy, the two have released a black and white video that focuses on a woman trapped by the claustrophobia of crippling anxiety. Featuring tight, close up shots, it’s a nerve racking watch that compliments the tense production work from Antonia Gauci, with LISHI’s delicate vocals clashing against this tension.

“The video visually explores anxiety and feelings of being overwhelmed,” explained Purdy in an email to Fault Magazine. “It’s a portrait of a woman paralyzed as a faceless threat approaches her. She struggles to move or breath in the face of this threat, and equally struggles to pull herself from the throes of her reaction when it becomes apparent that there is no threat – she is being covered in warmth and light.”