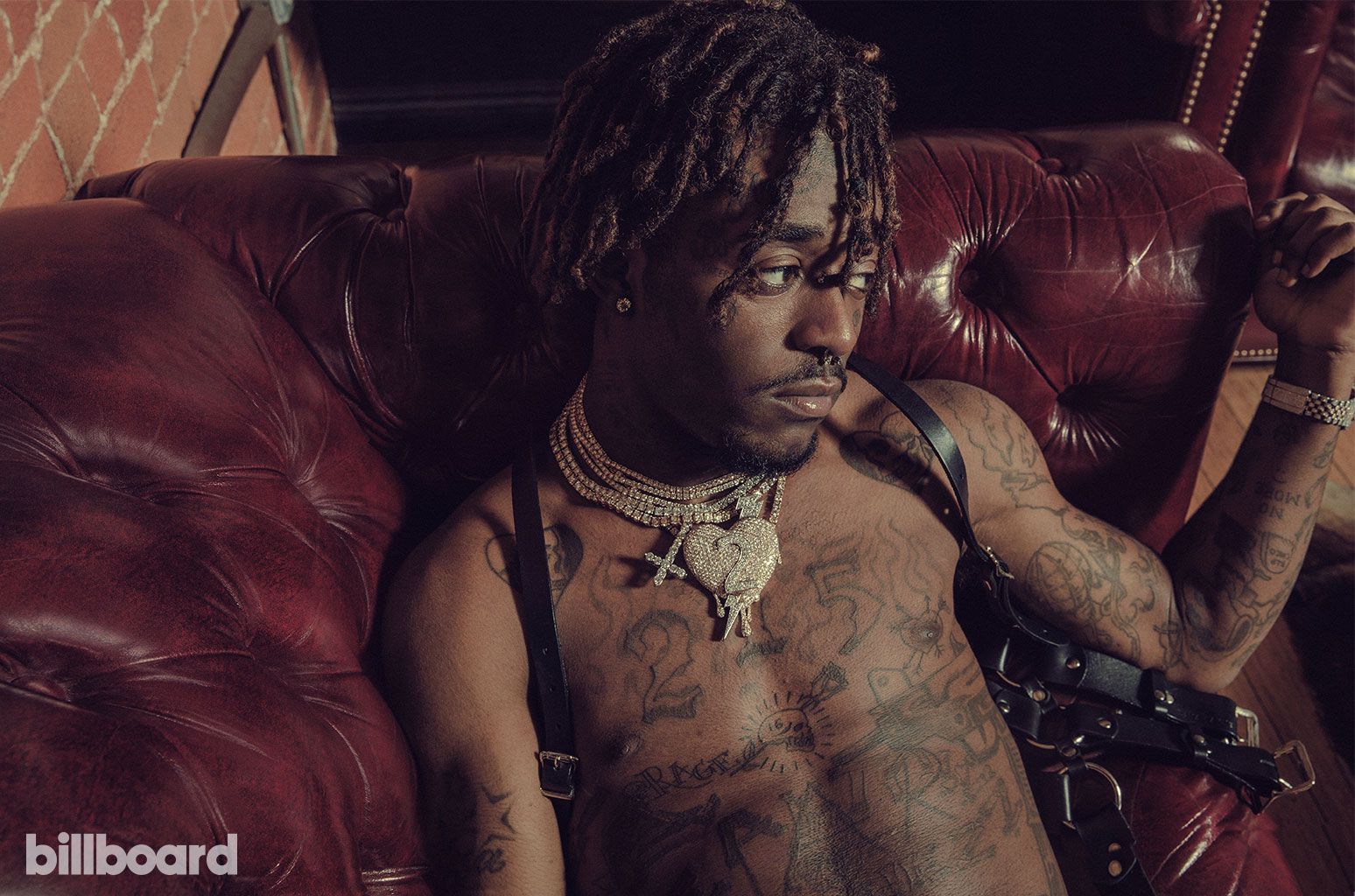 It’s lifted from Uzi’s long-delayed second studio album Eternal Atake, which he officially announced in July 2018. In April of this year, he released two tracks from it, “That’s a Rack” and “Sanguine Paradise."